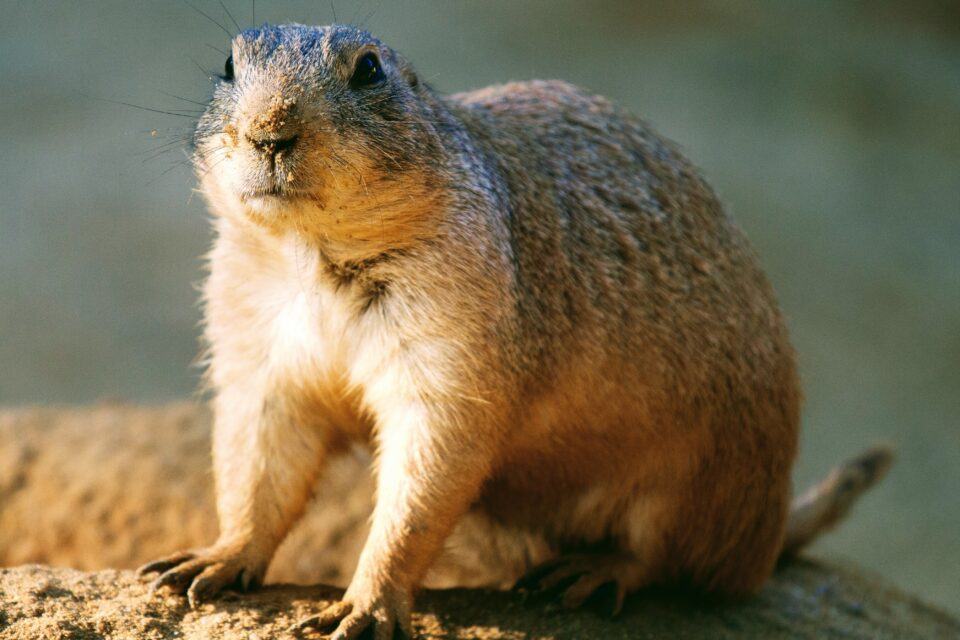 Pocket gophers aren’t exotic animals. They’re small, common rodents that live in underground burrows made of sandy soils. In a new study published in the journal The American Midland Naturalist, researchers have made a surprising discovery about pocket gophers – they glow under ultraviolet light.

The research was inspired by flying squirrels and opossums, which were already known to glow under ultraviolet light.

“A bunch of people, myself included, were curious about other animals,” said study lead author PhD candidate J.T. Pynne. “We tested it on the flying squirrels we had, and sure enough, it worked. So, I said, ‘Well, what else do we have?'”

While a student at UGA Warnell School of Forestry and Natural Resources, Pynne focused his research on pocket gophers, so it was natural for him to test their biofluorescence too.

“And it turned out, pocket gophers, flying squirrels and opossums were the only animal specimens that fluoresced. And I’m thinking, of course my strange little animals do this,” said Pynne.

Other known animals that glow under UV light are the platypus, spiders, some birds and more. “We have known for a long time that arthropods fluoresced. Any time I catch a scorpion or a spider or a millipede and I have my black light, they’re bright blue,” said Pynne.

Finding all of these glowing animals naturally leads to the question – why do they glow? Unfortunately, there is no clear answer from scientists yet. For some like Pynne, it’s simply an interesting way to explore the natural world – go out on a dark night with a UV flashlight and see what glows out there.

“Although unknown, the adaptive significance of biofluorescence in pocket gophers is likely similar to that documented in terrestrial and arboreal species previously, including communication or predator evasion,” wrote the study authors.