How does population structure affect cooperation among humans? • Earth.com 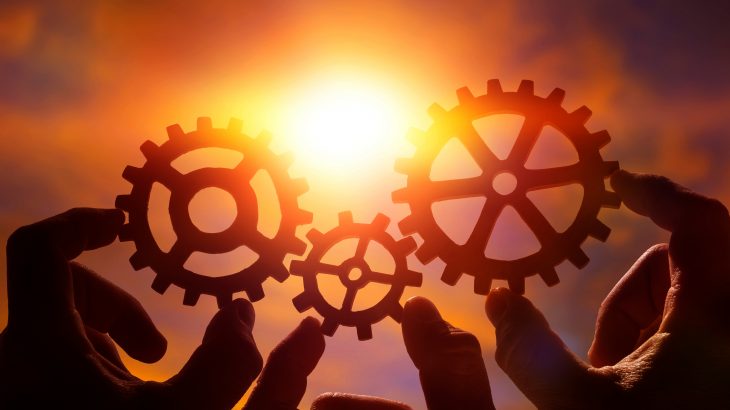 How does population structure affect cooperation among humans?

Cooperation among humans is critical for maintaining productive and cohesive groups, but exactly what drives generous and cooperative behavior is not fully understood. A new study led by Princeton University doctoral student Olivia Chu has investigated how population structure may affect cooperative behavior.

People tend to form groups that are centered around important aspects of their lives such as religion, politics, family, and business. Group memberships greatly influence whether or not we choose to cooperate.

“Group memberships affect the structure of social interactions, determining to a large extent who meets with whom. They also set the context and frequency under which those interactions take place,” explained Chu.

Working with her advisor, Corina Tarnita, Chu expanded upon the “evolutionary set theory.” This modeling framework, which was introduced by Tarnita and colleagues in 2009, assumes that people belong to groups and interact only with others who are in the same groups.

“From these local, group-level pairwise interactions, can we see the emergence of cooperation on a large scale across the population?” said Chu. According to Tarnita’s previous research, the answer is yes.

For the current model, Chu and Tarnita incorporated a new barrier to group entry that is determined by group size: the larger the group, the less likely it is to accept new members.

When the researchers investigated whether the additional barrier changed the level of cooperation among group members, they found that cooperation was more likely to take place when they allowed for the existence of “loners” in the population. Due to barriers, loners are temporarily not members of any group.

Loners are essential, explained Chu, “because they keep group sizes lower than they would have been without barriers to group entry.”

Ultimately, the study demonstrates that smaller groups allow cooperation to thrive, and also make the system as a whole more resilient by limiting the destructive influence of a defector. The new model shows that there is a good chance that cooperation can be maintained in modern society.

The research will be presented this week at the American Physical Society March Meeting in Boston.