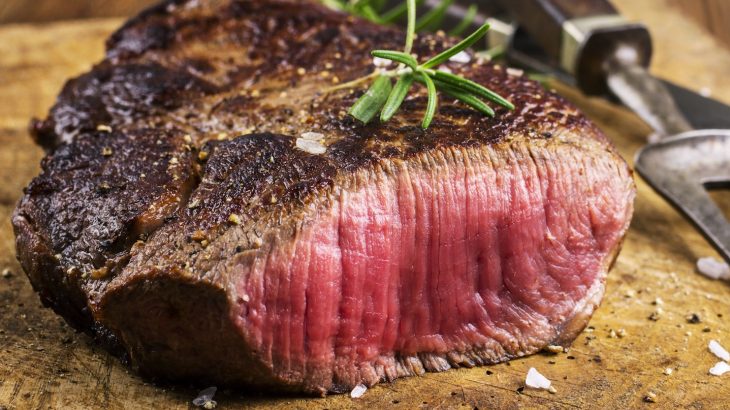 Researchers at the International Institute for Applied Systems Analysis (IIASA) have identified the factors that will have the biggest influence on achieving a global transition to more sustainable diets. Using a new computational model of behavioral dynamics, the team pinpointed the major drivers of population-wide dietary shifts.

The consumption of red and processed meat has been tied to serious health complications  including diabetes, heart disease, and various cancers. Livestock farming for meat production also has a major environmental impact, contributing to deforestation, land and water degradation, and biodiversity loss.

Furthermore, the meat industry is responsible for methane emissions that are comparable to the greenhouse gas (GHG) emissions generated by all of the world’s cars, trucks, and airplanes combined.

Previous studies have shown that if people limited their red meat consumption to one serving per week and white meat to half a portion per day, the GHG emissions of the agriculture sector would be reduced by about half. This may seem simple enough, but the scale of behavioral change required will make the transition very difficult to achieve. In the current study, the IIASA team explored the major behavioral drivers of widespread shifts to sustainable diets.

“The human behavior aspect of such large scale diet changes have to our knowledge not been studied before in relation to the food system, although we need this information to understand how such a global change can be achieved. Our study covers this gap based on a computational model of population-wide behavioral dynamics,” explained study lead author Sibel Eker.

The results of the computational analysis indicated that social norms along with self-efficacy are the key drivers of population-wide dietary shifts, playing a larger role than both climate and health risk perception. The study also revealed that dietary changes are particularly influenced by how quickly social norms spread in the young population.

According to the researchers, this is the first model to combine the influences of climate, diet, and behavior. The modeling framework may also be adapted to address new research questions for exploring the connections between behavior, health, and sustainability.

“We can use models to explore the social and behavioral aspects of climate change and sustainability problems in the same way as we explore the economic and environmental dimensions of our world,” said Eker.