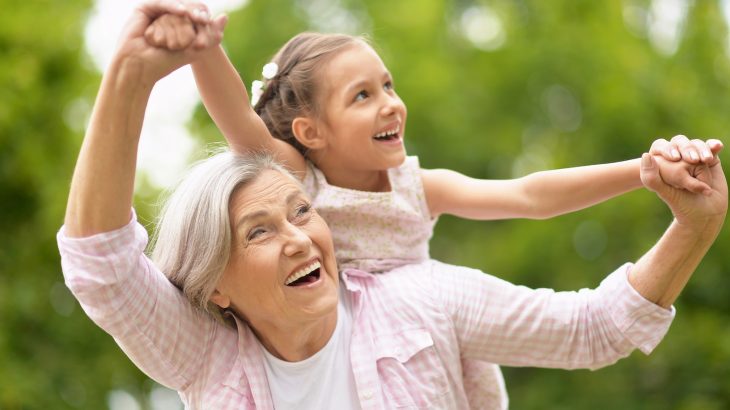 New research suggests that the positive aspects of childhood have a lasting effect on mental health and relationships, and may even outweigh the influence of difficulties in childhood.

In a study led by Johns Hopkins Bloomberg School of Public Health, researchers found that positive childhood experiences are linked to a lower risk of depression and poor mental health in adulthood.

Positive dynamics such as supportive family interactions and community involvement were also associated with a better chance for healthy relationships later in life. Notably, these benefits were observed among individuals who also had a history of adverse childhood experiences.

Study lead author Dr. Christina Bethell is a professor in the Bloomberg School’s Department of Population, Family and Reproductive Health and the director of the Child and Adolescent Health Measurement Initiative.

Dr. Bethell explained that researchers have long known that adverse childhood experiences, such as physical or emotional abuse or neglect, substance abuse and mental health problems in the household, exposure to violence, parental incarceration or divorce, can have lifelong negative effects on physical and mental health.

However, some individuals with multiple adverse childhood experiences still manage to thrive as adults, while many people without negative childhood encounters have health issues associated with adverse experiences. This may be due to a lack of positive childhood dynamics, which have a major influence on health and well-being.

The current study was focused on data from the Wisconsin Behavioral Risk Factor Survey, which collects information from adults about health-related risk behaviors, chronic health conditions, and the use of preventive services.

In 2015, the Wisconsin survey added seven questions related to positive childhood experiences, including whether the respondents: were able to talk with their families about their feelings, felt that their families stood by them during difficult times, enjoyed participating in community traditions, felt a sense of belonging in high school, felt supported by friends, had at least two non-parent adults who took genuine interest in them, and felt safe and protected by an adult in their home.

The survey participants also reported on adverse childhood experiences and answered questions about mental health, including depressive symptoms or the frequency of poor mental health days.

Positive aspects of childhood produced protective mental health benefits even when the participants reported multiple adverse encounters as children. Furthermore, adults with six to seven positive childhood experiences were almost four times more likely to report that they “always” get the emotional support they need as adults.

“This study offers the hopeful possibility that children and adults can thrive despite their accumulation of negative childhood experiences,” said Dr. Bethell. “People assume eliminating adversity automatically results in good health outcomes, but many people reporting lower adversity in childhood still had poorer mental and relational health outcomes if they did not also report having had positive childhood experiences.”