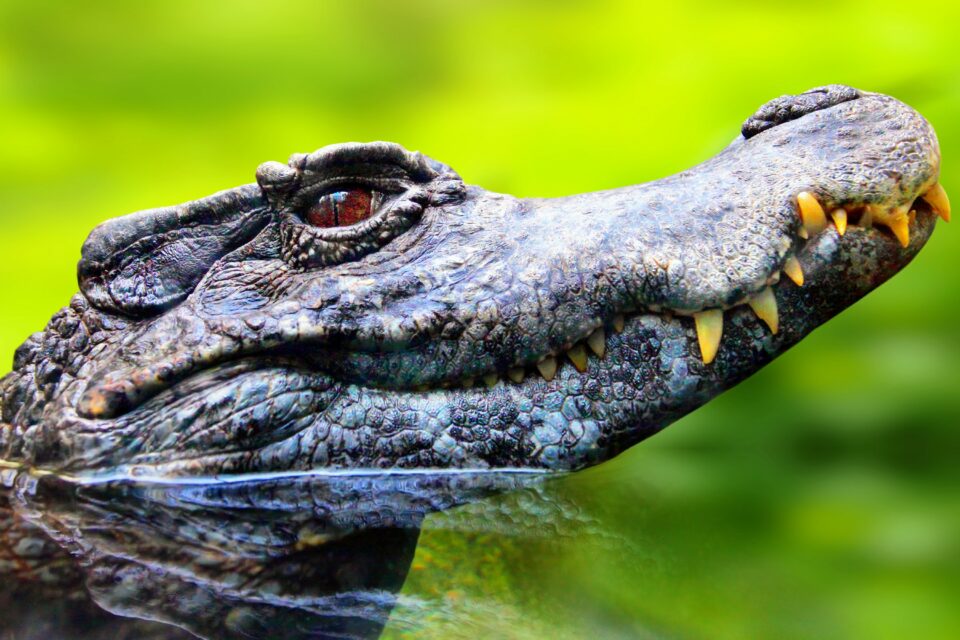 In a new collaborative study between Trinity College Dublin and Hokkaido University, experts have found that predators help protect the biodiversity of ecosystems against the negative impacts of climate change.

For the investigation, the researchers observed communities of freshwater organisms in an experimental stream at the Tomakomai Experimental Forest in Northern Japan. The purpose of this experiment was to expose the animals to weather extremities similar to those produced by climate change in an attempt to understand how biodiversity would be affected.

Some of the stream communities included sculpin fish, a prime example of a dominant predator, while others did not include a predator. All of the communities were exposed to realistic heatwave conditions.

Ultimately, the team discovered that communities which included a predator were buffered against the extreme heat conditions more than those that did not include a predator. The heatwaves destabilized algal (plant) communities in the streams which resulted in biodiversity losses, but this was only the case when predators were absent.

“We found that predator extinctions can interact with heatwaves to further undermine the stability of ecosystems,” explained lead researcher Dr. Samuel Ross. “This highlights how the climate and biodiversity crises are completely intertwined, really just two sides of the same coin.”

“Taken together, our results show how the ecological consequences of heatwaves can amplify over time as their impacts propagate through ecological communities. However, predator species help to buffer such impacts, acting as allies in the fight against climate change.”

Algal communities provide the energy base for all other organisms, so the lack of predators which led to reduced algal biodiversity would ultimately result in less energy and biodiversity for other organisms. The researchers also found that these cascading effects were not apparent until long after the heatwave had passed.

“Taken together, our results suggest that the ecological consequences of heatwaves can amplify over time as their impacts propagate through biological interaction networks, but the presence of predators can help to buffer such impacts,” wrote the study authors.

“These findings underscore the importance of conserving trophic structure, and highlight the potential for species extinctions to amplify the effects of climate change and extreme events.”