New technology can predict landslides well before they happen • Earth.com 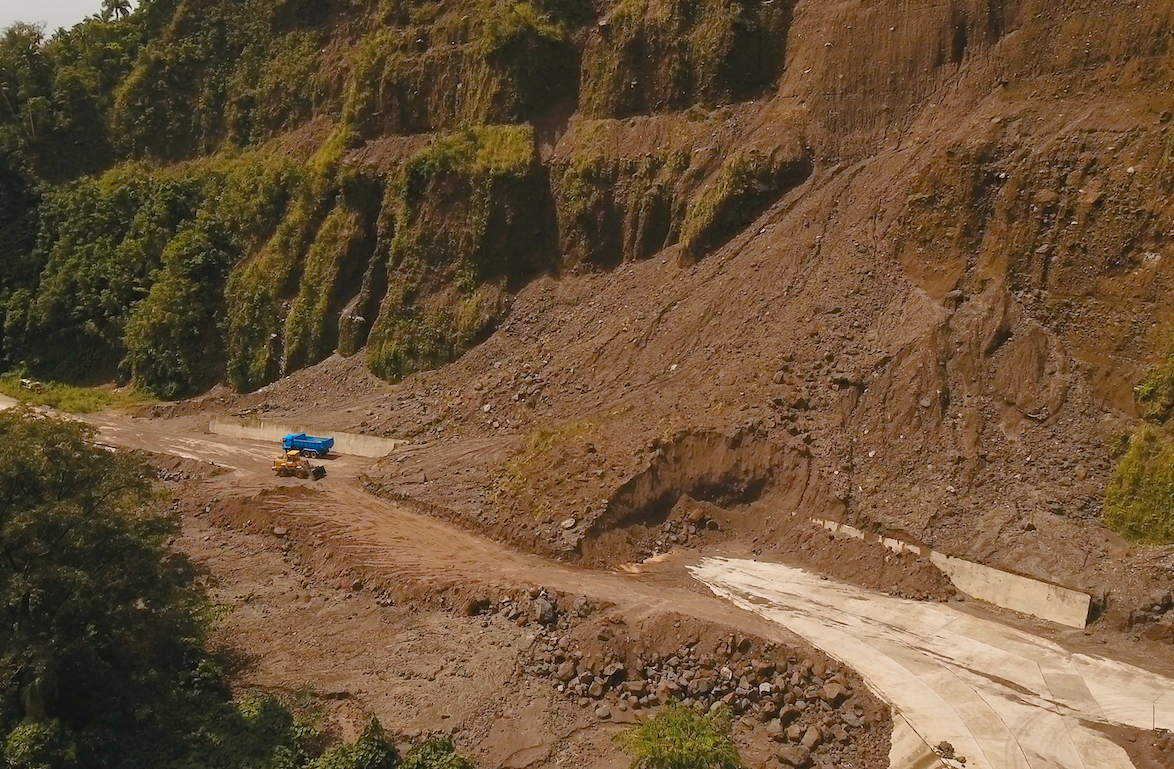 New technology can predict landslides well before they happen

The ability of scientists to predict natural disasters such as landslides and earthquakes is something that can save lives when applied correctly. While an instrument such as a seismograph can detail tremors leading up to an earthquake, it doesn’t give anybody nearby that much time to evacuate the area.

Luckily, researchers from the University of Melbourne have developed a software tool that uses applied mathematics and big data analytics to predict the boundary of where a landslide will occur – two weeks in advance.

The researchers knew that there are always warning signs leading up to a collapse that causes a landslide, but it was difficult to determine what these signs are.

“These warnings can be subtle. Identifying them requires fundamental knowledge of failure at the microstructure level – the movement of individual grains of earth,” says Antoinette Tordesillas, a professor in the School of Mathematics and Statistics. “Of course, we cannot possibly see the movement of individual grains in a landslide or earthquake that stretches for kilometers, but if we can identify the properties that characterize failure in the small-scale, we can shed light on how failure evolves in time, no matter the size of the area we are observing.”

The early clues leading up to a landslide are patterns of motion that change over time, ultimately becoming synchronized.

“In the beginning, the movement is highly disordered,” explains Tordesillas. “But as we get closer to the point of failure – the collapse of a sand castle, crack in the pavement or slip in an open pit mine – motion becomes ordered as different locations suddenly move in similar ways.”

Their model decodes the data on movement, turning it into a network that allows the researchers to extract hidden patterns on motion, and see how they change in space and time. The key is in detecting the ordered motions in the network as soon as possible, which is when these movements are at their most subtle. This new software is now focused on using algorithms and big data to formulate risk assessment and management actions that may be able to save lives.

“People have gone somewhat overboard on so-called data analytics, machine learning and so on,” says Robin Batterham, a professor in the Department of Chemical and Biomolecular Engineering. “While we’ve been doing this sort of stuff for 40 years, this software harnesses the computer power and memory available to look not just at the surface movement, but extract the relevant data patterns. We’re able to do things that were just unimaginable in a mathematical sense 30 years ago.”

With this new technology, it’s possible that we’ll be able to predict when a landfill or dam might break, when a mudslide may occur, or when a building’s foundation will crack or move. Being able to apply this throughout the world could save countless lives in the future.