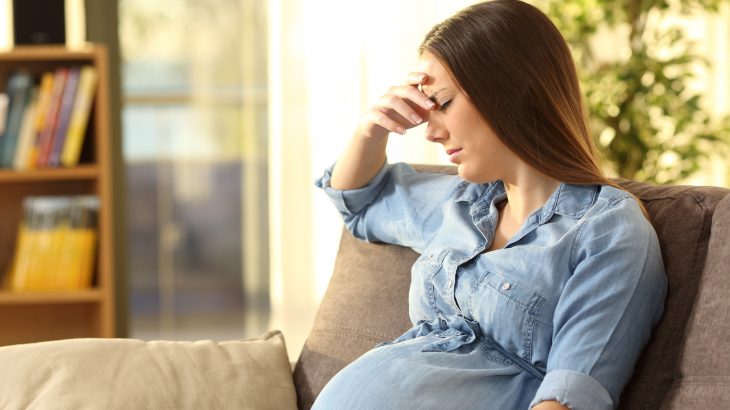 The transition to parenthood is not easy, and even the most well-prepared couples can find themselves overwhelmed with the stress that comes with having a new child.

For the first time, a new study has examined how prenatal relationship problems between couples and the wellbeing of being mothers and fathers impact emotional and behavior problems in toddlers.

“For too long, the experiences of first-time dads has either been side-lined or treated in isolation from that of mums,” said Claire Hughes, a lead author of the study. “This needs to change because difficulties in children’s early relationships with both mothers and fathers can have long-term effects.

The researchers surveyed 438 first time parents from England, New York, and the Netherlands followed up with the couples at four, 14, and 24 months after the birth of their children.

The parents were given standardized questionnaires to answer during in-person interviews.

Mothers and fathers were asked to rate their anxiety, depression, and quality of relationship during the third trimester, and when their child was four, 14, and 24 months old.

“There has been an assumption that it’s really difficult to get dads involved in research like this,” said Hughes. “But our study draws on a relatively large sample and is unique because both parents answered the same questions at every stage, which enabled us to make direct comparisons.”

First-time mothers that were stressed and anxious during the prenatal period were more likely to see behavior problems in their children.

At two years old, emotional struggles among parents before and after birth correlated with temper tantrums, restlessness, and emotional problems in their children.

Genetic factors may play a role in child behavior problems at a young age, but the study shows a strong link between parental mental health and child behavior.

The study was published in the journal Development and Psychopathology, and the researchers say the findings highlight the importance of mental health and relationship support before and after birth for parents.