Study: Those looking for prestige prefer a big pond • Earth.com 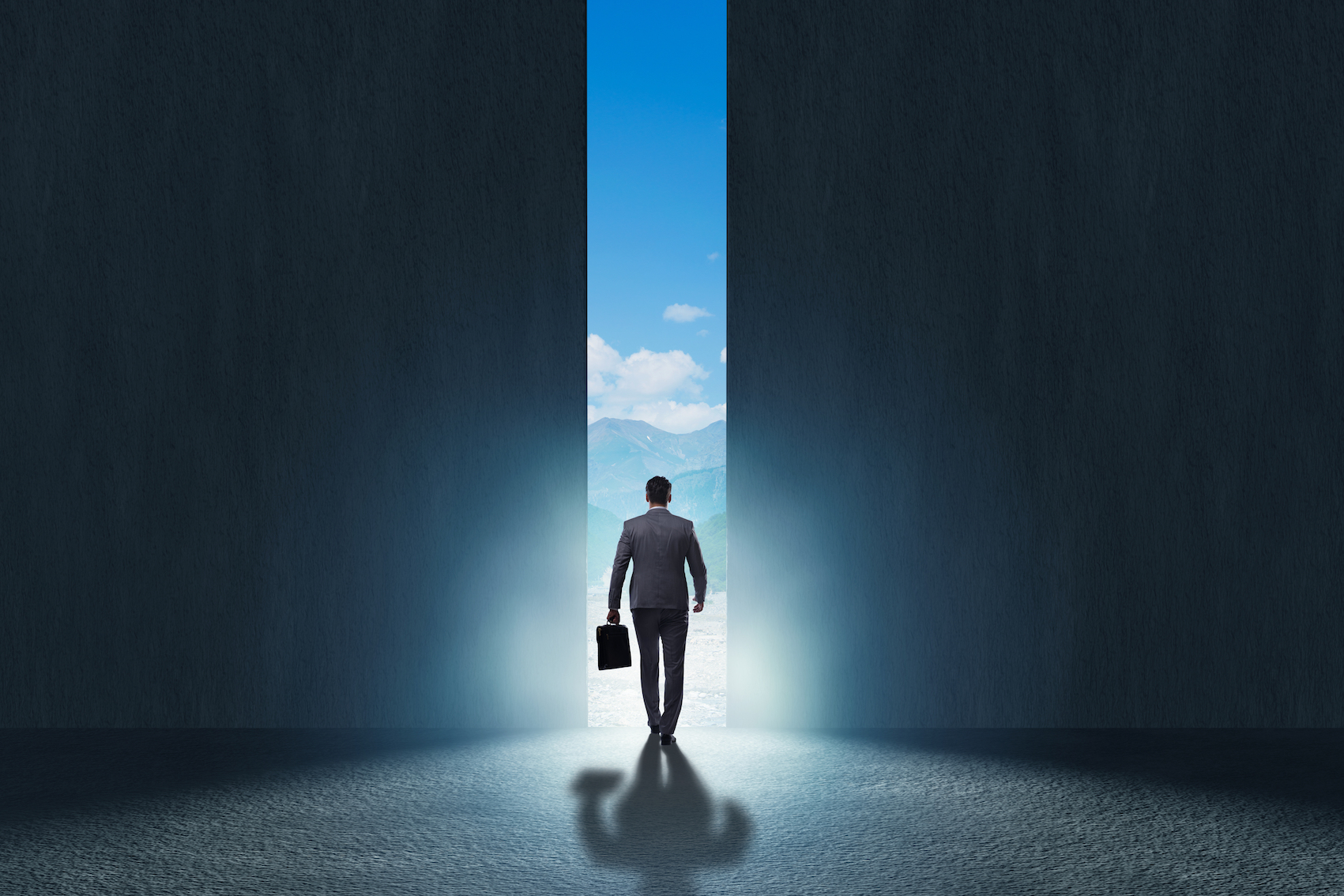 Study: Those looking for prestige prefer a big pond

When looking for new opportunity, cultural identity affects a person’s choice of a prestigious big pond or a less known small pond, a new study concludes.

Chinese participants were much more likely (58%) than European-Americans (29%) to choose the first option, being below average at a top-10 ranked school.

Further questioning explored why the participants made those choices.

“Chinese didn’t choose the ‘big pond’ because they are harmonious collectivists uninterested in standing out in a small pond.” said lead author Kaidi Wu. “The real reason Chinese go for the big pond is that they are more concerned about prestige than European Americans.”

In real life, people are faced with so-called “frog pond” decisions at major crossroads in their lives, Wu said.

“What we end up choosing has downstream consequences and may significantly alter the paths of our lives,” he said. “These consequences are not only individual, but cultural.”

Past research on the topic has focused on what happens to people after they’ve made the decision for what “pond” to join. The authors of the new study wanted to better understand how people choose which “pond” to join.

It’s important to remember there are no right or wrong answers, said Wu.

“The choices we make are the products of our culture,” he added. “The next time you are faced with a frog-pond dilemma, take heart that there is not one right way of choosing; nor is there a universal standard of a single rational decision to be made.”