Preventable heart disease deaths are on the rise in the US • Earth.com 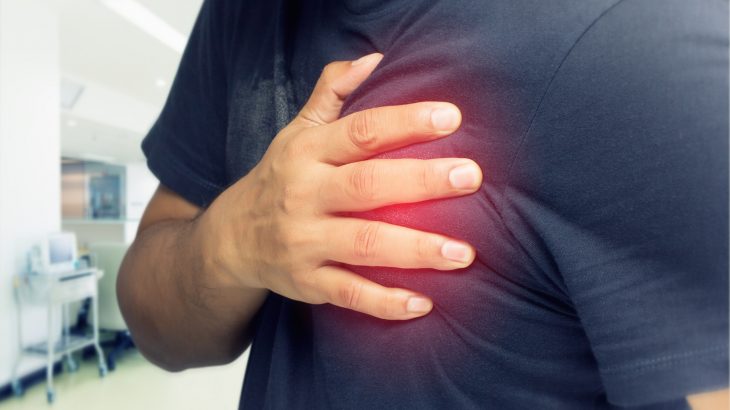 Preventable heart disease deaths are on the rise in the US

The researchers found that while the overall rate of fatal heart disease decreased over time, the rate of decline slowed after 2010. Deaths from stroke and diabetes declined from 1999 to 2010, but then leveled off. Furthermore, deaths from high blood pressure increased between 1999 and 2017.

“We know the majority of deaths attributable to cardiometabolic disease are preventable,” said study senior author Dr. Sadiya Khan. “Our findings make it clear that we are losing ground in the battle against cardiovascular disease. We need to shift our focus as a nation toward prevention to achieve our goal of living longer, healthier and free of cardiovascular disease.”

Dr. Khan said that until 2011, advancements in the diagnosis and treatment of cardiovascular disease led to significant declines in deaths related to heart disease, stroke, and diabetes. Since 2011, however, these rates have flattened and hypertension deaths continue to rise.

The team analyzed mortalities in the United States between 1999 and 2017 using data from the Centers for Disease Control’s Wide-Ranging Online Database for Epidemiological Research (WONDER). The study was specifically focused on deaths caused by heart disease, stroke, diabetes, and hypertension.

Dr. Khan pointed out that the culprit could be the rise in obesity in recent decades. She explained that although this dataset did not allow for identification of the causes of the worsening cardiometabolic disease trends, the prevalence of obesity has risen significantly since 2011, and obesity is a major risk factor for heart disease.

According to Dr. Khan, it is critical that the prevention of risk factors for cardiometabolic health begins early in life. This can be managed by consulting your doctor to assess any risk factors and engaging in heart-healthy behaviors.

Dr. Khan noted that policy makers need to develop public health prevention strategies to support Americans in eating a healthy diet and having safe places to exercise in their neighborhoods. Furthermore, increasing access to affordable health care and medications is needed to improve cardiovascular health equally across the population.