The use of primates in movies is miseducating audiences • Earth.com 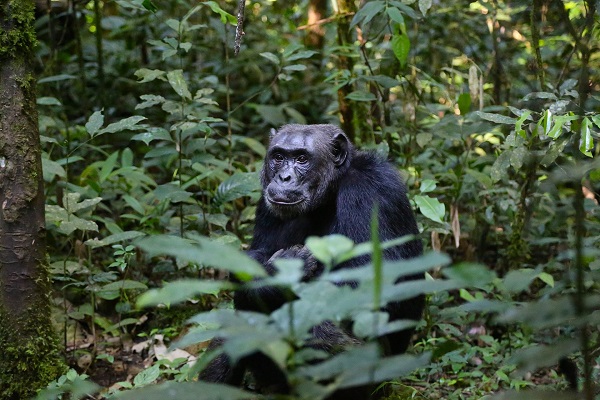 The use of primates in movies is miseducating audiences

The use of primates in movies may seem like a fun way to raise awareness and goodwill about the animals, but new research has found it may be doing more harm than good.

More often than not, movies misrepresent how primates interact and behave in the wild, and do little to educate audiences on their endangered status.

A new study led by Brooke Aldrich, the trustee of the Neotropical Primate Conservation charity,  reveals how portraying primates as pets or sidekicks in movies has many negative consequences.

Aldrich and colleagues analyzed two decades worth of English speaking movie trailers from 1993 through 2013, where primates were a part of the film. Some instances of films that feature primates include The Hangover Part 2, Pirates of the Caribbean, and Dunston Checks In.

Over half of the films analyzed had primates interacting with their cast members and often performing “human” behaviors, like smiling, for much of the trailer.

While filmgoers may find it entertaining, it goes directly against the natural behaviors of the primates. For example, smiling is often an indicator of submission or fear in many primate species.

The study also shows that primates in movies can cause ignorance about the endangered status of primates in the world.

A previous study found that 35% of those surveyed didn’t realize that chimpanzees were endangered because of how often they appeared in film and television.

The results are troubling because films reach audiences of millions and if they misrepresent the true nature of primates, more of the public become misinformed.

“Far too often, well-meaning, animal-loving people fail to recognize the suffering of wild primates in captivity,” said Aldrich. “Given how often people see images of “smiling” chimps or capuchin monkeys, apparently happy to be wearing a pirate suit or brushing their teeth, it’s not surprising. As long as monkeys, apes and other primates continue to be depicted in this way, such misunderstandings are likely to continue.”