A prior mass extinction allowed dinosaurs to take over the planet • Earth.com 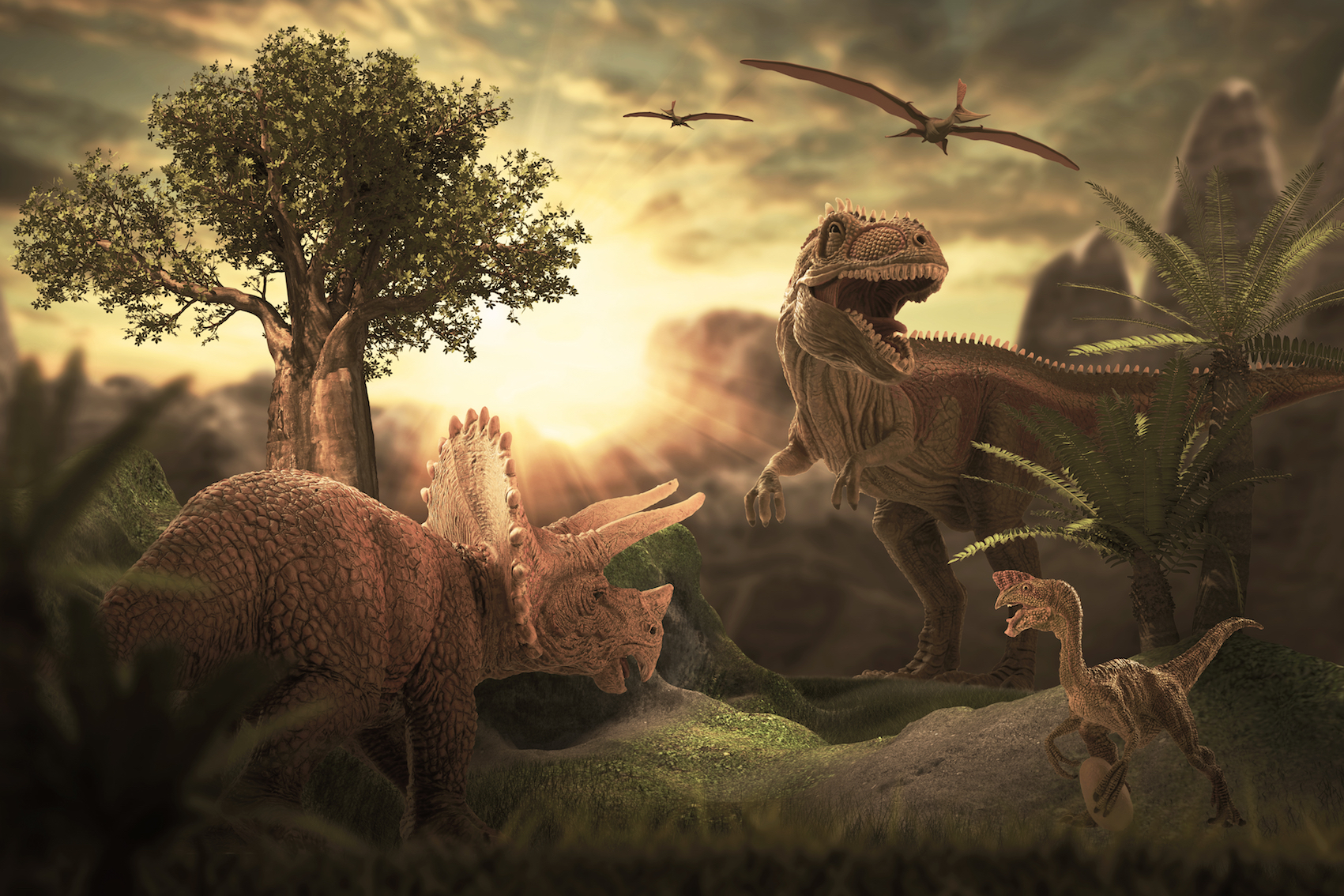 A prior mass extinction allowed dinosaurs to take over the planet

Researchers at the University of Bristol have discovered that a mass extinction event which occurred 232 million years ago is what gave rise to the dinosaurs. The Carnian Pluvial Episode destroyed most of Earth’s species and left dinosaurs with the perfect opportunity to take over.

“The discovery of the existence of a link between the first diversification of dinosaurs and a global mass extinction is important,” said study co-author Mike Benton.

“The extinction didn’t just clear the way for the age of the dinosaurs, but also for the origins of many modern groups, including lizards, crocodiles, turtles, and mammals – key land animals today.”

According to the scientists, a series of volcanic eruptions triggered millions of years of extreme climate change, shifting from dry conditions to humid and back to dry again.

The experts analyzed rocks located in an Italian mountain range known as the Dolomites. A series of dinosaur footprints found in rock layers enabled the scientists to establish the point in time when dinosaurs became dominant.

“We were excited to see that the footprints and skeletons told the same story,” said lead author Dr. Massimo Bernardi. “We had been studying the footprints in the Dolomites for some time, and it’s amazing how clear cut the change from ‘no dinosaurs’ to ‘all dinosaurs’ was.”

While there were some dinosaurs present in the early Triassic Period 245 million years ago, they were rare until after the Carnian Pluvial Episode 13 million years later.