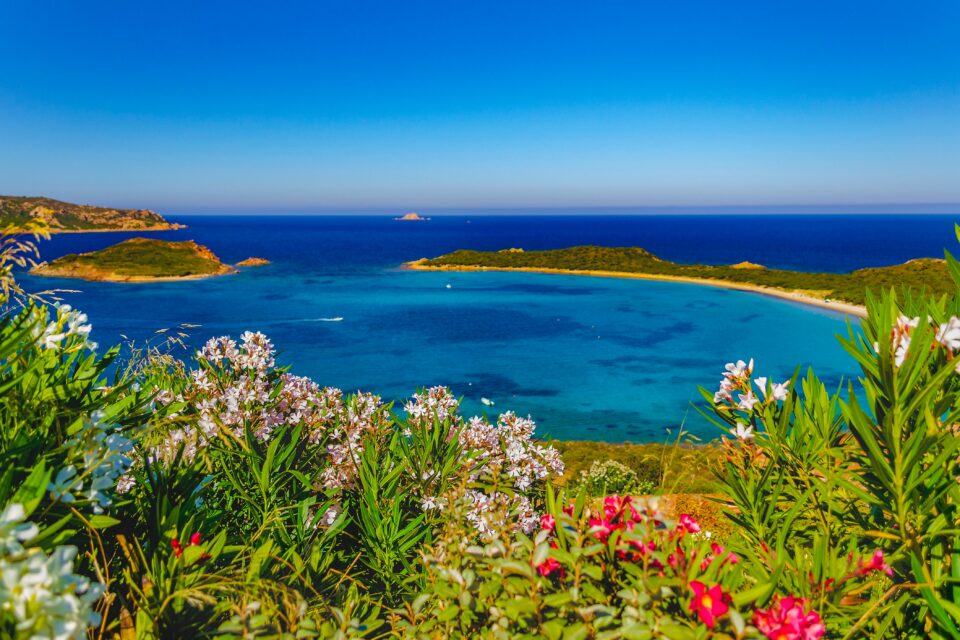 By analyzing data from 8,671 camera trap stations spanning four continents and 23 countries, a new study led by the University of British Columbia (UBC) has found that protected areas are highly effective at conserving wildlife.

According to the examined footage, habitats with protected designation had a significantly higher mammal diversity compared to forests or wilderness areas lacking such a designation. The positive effects on wildlife were even found in protected areas exposes to human disturbances, such as logging or recreational use.

“This is not shocking news in itself, but it is exciting evidence of the critical role that parks and nature reserves play in wildlife conservation,” said study senior author Dr. Cole Burton, a conservation biologist at UBC specializing in mammal populations and human-wildlife interactions.

“As international discussions continue on new global targets for expanding protected areas, it’s important to be able to measure the benefits of the protections that do currently exist.”

According to Dr. Burton and his colleagues, protected areas are the final stronghold for a large number of endangered mammals, which are difficult to protect since they require large areas for habitats and tend to enter into frequent conflict with human intruders.

“If we want to keep larger mammals around, along with the critical roles they play in ecosystems, we need to continue focusing on the growth of the protected area network. In fact, under the Convention on Biological Diversity, the world is currently discussing new targets for how much of the earth’s surface should be covered by parks. We need to have better information to inform these policy discussions. Hopefully this study helps fill the gaps in our knowledge,” he concluded.

According to the researchers, their study provides important evidence of the global effectiveness of protected areas in conserving terrestrial mammals and emphasizes the critical role of area-based conservation in a post-2020 biodiversity framework. The research is published in Conservation Letters: A Journal of the Society for Conservation Biology.