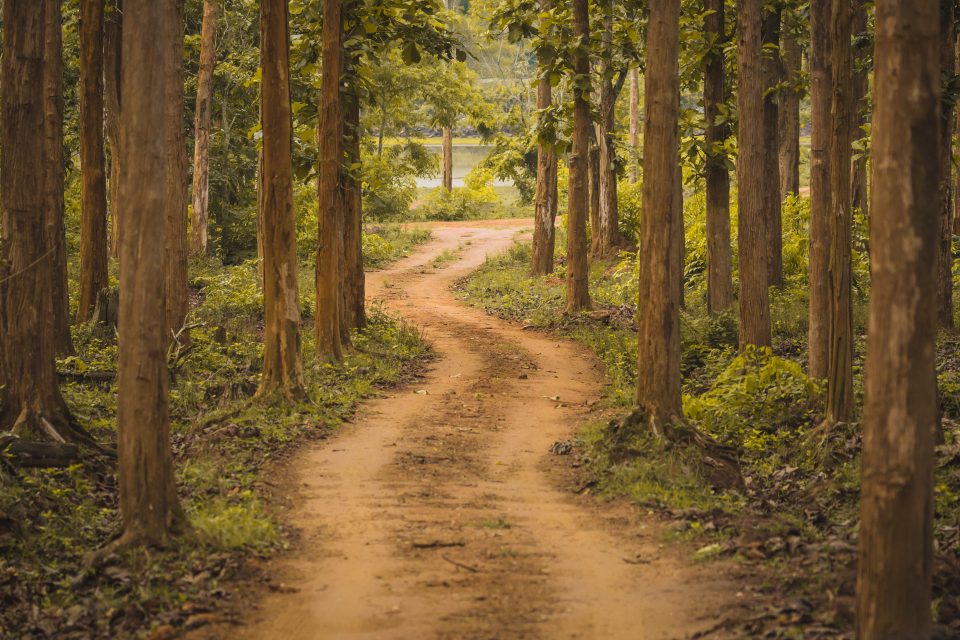 In an independent study, a collaboration among more than 100 scientists has revealed that the benefits of protecting 30 percent of the planet’s wildlife would outweigh the costs by a factor of at least five to one.

The research represents the most comprehensive assessment of the financial and economic impacts of protected areas that has ever been conducted.

The experts quantified the benefits of terrestrial and marine protected areas both financially and in terms of non-monetary gains that include invaluable ecosystem services such as climate change mitigation, cleaner water, and soil conservation.

The analysis showed that dedicating 30 percent of the Earth to protected areas could generate $350 billion annually within the first half of this century.

According to the study authors, the level of conservation and wildlife protection they have proposed would require only 0.16 percent of the global GDP. This is less than one-third of the government subsidies that are currently supporting activities that degrade the environment and destroy nature.

Study co-author Greg Asner is the  director of the Arizona State University Center for Global Discovery and Conservation Science.

“There’s a misconception that we either can protect our planet or we can have economic growth, but in fact, it’s not an ‘and/or’ dichotomy,” explained Asner.

“This report, based on input from over 100 economists and scientists, refutes the argument that achieving 30% protection of the Earth’s surface by 2030 requires unrealistic economic costs.”

“Expanding protected areas to 30% actually generates higher overall revenues and while also mitigating very real economic risks of climate change and biodiversity loss. It’s imperative that we do both.”

Based on the findings, the Campaign for Nature recommends a number of policies, such as increasing long-term funding of protected areas from all sources, including governments, corporations and nonprofits. To achieve the mission, investment in protected areas will have to increase from $24.3 billion to an estimated $140 billion annually by 2030.

A press release from the Campaign for Nature and National Geographic sums up the significance of the study:

“The findings follow growing scientific evidence that at least 30% of the planet’s land and ocean must be protected to address the alarming collapse of the natural world, which now threatens up to one million species with extinction.”

“With such clear economic and scientific data, momentum continues to build for a landmark global agreement that would include the 30% protection target.”

“The United Nations Convention on Biological Diversity has included this 30% protected area goal in its draft 10-year strategy, which is expected to be finalized and approved by the Convention’s 196 parties next year in Kunming, China.”