Protecting nature from catastrophe: it's "now or never" • Earth.com 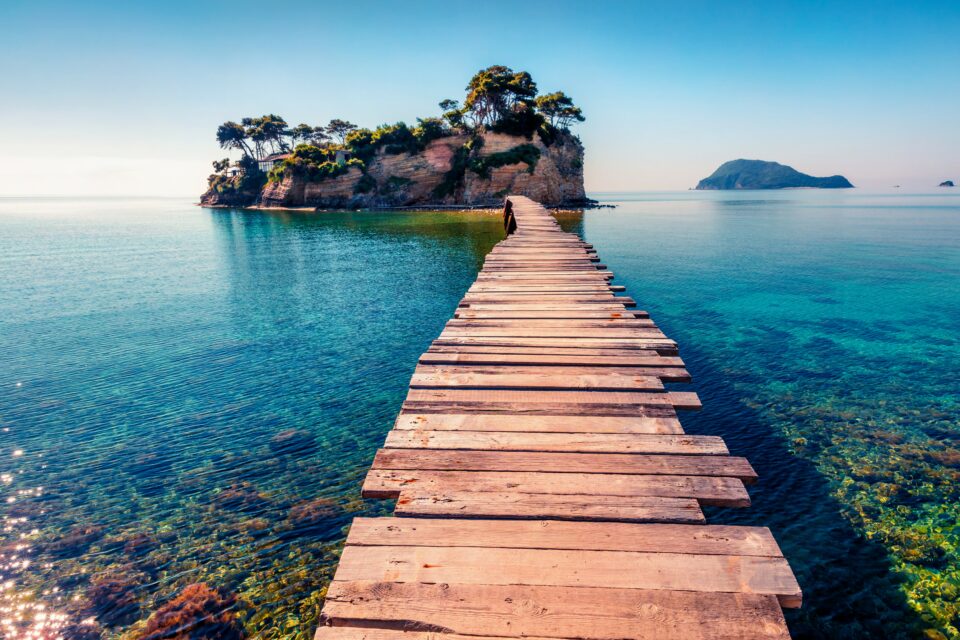 When it comes to protecting nature and tackling climate change, 2022 is a “make or break” year, according to one of the world’s leading marine biologists. Professor Callum Roberts, a research scholar at the University of Exeter, says that failure to agree to ambitious global targets would “greatly increase the risk of irreversible long-term damage to the global life support system.” He warns that plans to protect 30 percent of both land and sea by 2030 – an initiative called 30×30 – are “by no means a done deal.”

Professor Roberts spoke earlier this week at an event in New York called: “What will it take to protect the oceans?” The event comes at a critical time in history, when key global treaties are being discussed, including those that will be the focus of the upcoming UN Biodiversity Conference (COP15) in China.

“We are belatedly realizing that the two greatest challenges of our time – biodiversity loss and climate change – are closely linked,” says Professor Roberts. “We cannot solve either without bold, effective action on both.”

The renowned oceanographer emphasizes that 30×30 represents the “scale and pace of progress needed” – and achieving this will depend on global agreement at COP15.

The dates for this conference are still to be confirmed, and Professor Roberts says this short notice is very concerning given the importance of the decisions to be made. He also warns that protected areas are only worthwhile if they are well managed and have the support of local communities.

“Paper parks (areas that are poorly protected and managed) are still prevalent in the global conservation portfolio,” says Professor Roberts. “They will not stop biodiversity loss, slow climate change or deliver the many other benefits to nature and human well-being that effective protected areas have been shown to provide.”

“Therefore, some argue that there should be targets set for quality of protection as well as quantity. But setting the bar too high risks the emerging political consensus around adopting 30×30 in the first place. Negotiations are therefore delicate.”

Even if the 30×30 plan is agreed upon, there is no global agreement in place to create protected areas in international waters beyond the 200 nautical mile limits of national jurisdiction. “That might seem like a small problem, except for the fact that these international waters cover 43 percent of the surface of the Earth,” says Professor Roberts.

He explains that the international community has been working to address this “gaping hole” for nearly 20 years. “There can be no 30×30 without a successful conclusion to this negotiation,” says Professor Roberts. He emphasizes that a “massive uptick” in public and private investment is required to deliver the necessary protection. “There is no second chance; it’s now or never.”