Pumping groundwater has severely reduced river stream flows in the US • Earth.com 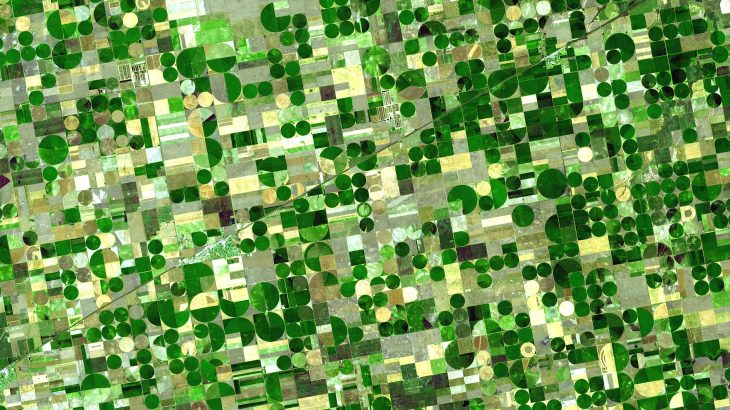 Pumping groundwater has severely reduced river stream flows in the US

Groundwater use in the United States over the past century has led to significant surface water declines, as a new study has linked groundwater pumping to streamflow losses of 50 percent in some rivers.

The study, conducted by hydrologists from the University of Arizona, used computer modeling to answer important questions about past groundwater use and show how surface water levels could be impacted by groundwater pumping in the future.

Groundwater is used to help water crops, and as climate change is projected to increase temperatures, food demand, and droughts, both ground and surface water will be increasingly important resources that will have to be managed sustainably.

“We’re trying to figure out how that groundwater depletion has actually reshaped our hydrologic landscape,” said Laura Condon, the first author of the study. “What does that mean for us, and what are the lasting impacts?”

The researchers developed a computer model that maps most surface water in the contingent US (excluding coastal regions) and all groundwater up to 328 feet below the surface.

Over the 20th century, 800 cubic kilometers of groundwater has been pumped, according to the calculations by the US Geological Survey.

“We showed that because we’ve taken all of this water out of the subsurface, that has had really big impacts on how our land surface hydrology behaves,” said Condon. “We can show in our simulation that by taking out this groundwater, we have dried up lots of small streams across the US because those streams would have been fed by groundwater discharge.”

Groundwater pumping has most significantly impacted lakes, streams, and rivers in Nebraska, Kansas, and Colorado.

If water levels continue to recede, it will put more strain on agriculture and water reserves.

Having a better idea of how closely linked ground and surface water are will help create groundwater management strategies to ensure groundwater levels stay above certain critical points.

“With this study, we not only have been able to reconstruct the impact of historical pumping on stream depletion, but we can also use it in a predictive sense, to help sustainably manage groundwater pumping moving forward,” said Reed Maxwell, a co-author of the study.