Puppies trust humans for guidance by the age of 2 months old • Earth.com 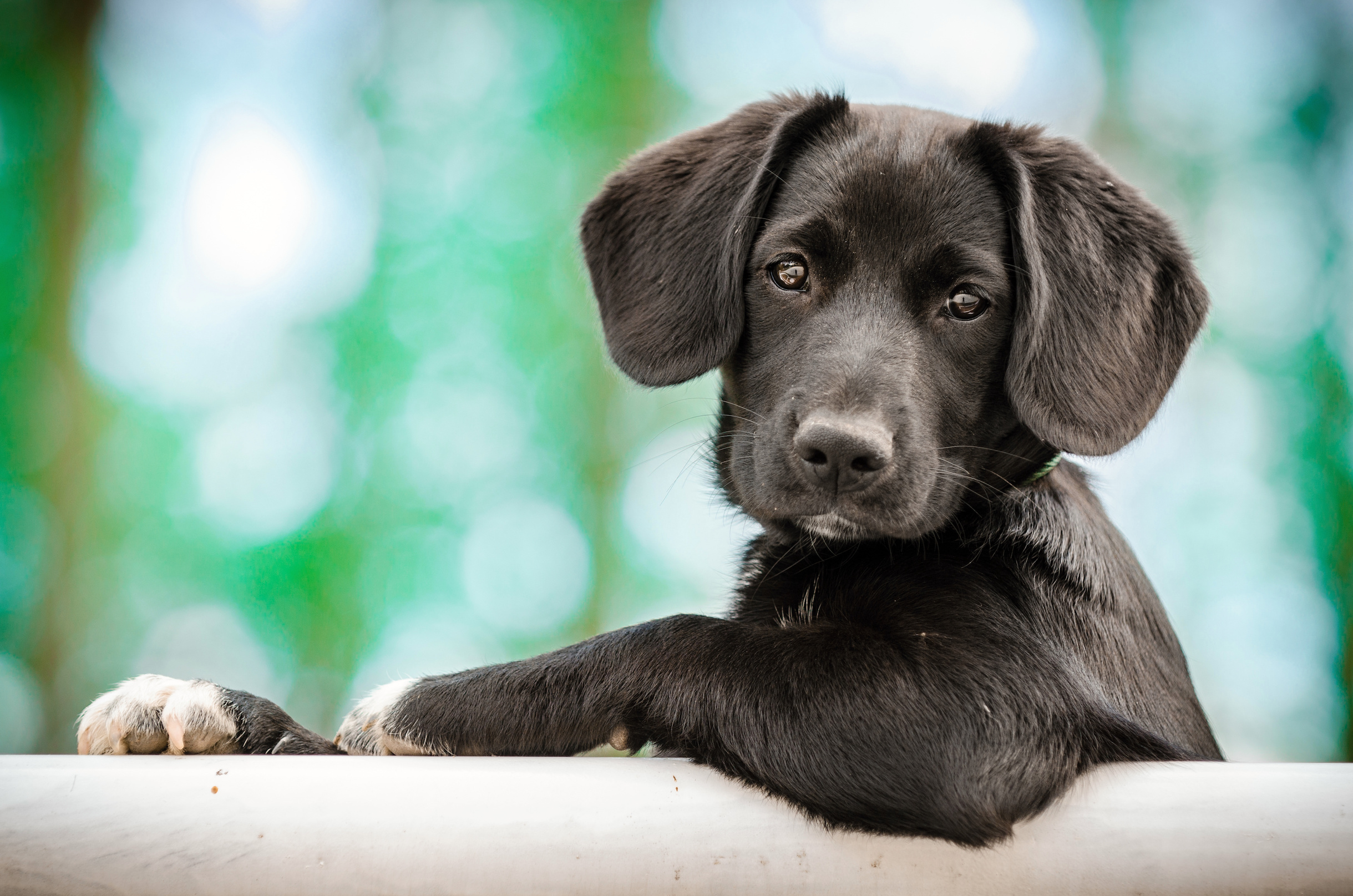 Researchers have found that puppies begin to trust humans when they are as young as two months old. When puppies are facing the unknown, they rely on emotional cues from human companions much in the same way that they depend on input from their mothers.

Study lead author Claudia Fugazza is a researcher in the Department of Ethology at Eötvös Loránd University in Budapest.

“We know dogs are able to learn from humans and are predisposed to do so, which very likely has to do with domestication,” Fugazza told Daily Mail Online.

“Dogs evolved and developed in an environment that is complex and in many cases involved two species: Humans and other dogs. It is advantageous for them to rely on information about the world around them provided by both dogs and people – two sources are better than one.”

For their investigation, the experts presented 48 puppies with unfamiliar objects including a table fan blowing colorful ribbons and a plastic bin making unusual noises from a hidden speaker.

The puppies looked at their mothers or at nearby humans for cues on how to react to the objects. When the mothers were relaxed in the presence of the objects, the puppies were much more likely to approach the objects.

The young dogs showed the same faith in humans, exhibiting the courage to approach objects after humans had responded positively to them. In some cases, the puppies even waited out a one-hour delay to get the chance to explore an object that was approved by a human.

Dr. Fugazza told the Daily Mail that it is important for owners of young dogs to show positivity when introducing them to new foods or environments.

“Any emotions we express when introducing puppies to new situations may influence their behavior long-term,” she reported to the news outlet. “The attitude of the owner is important and dog owners should invest time to allow them to learn positively about their world.”

The study is published in the journal Animal Behaviour.