Rabbits have been domesticated much longer than most thought • Earth.com 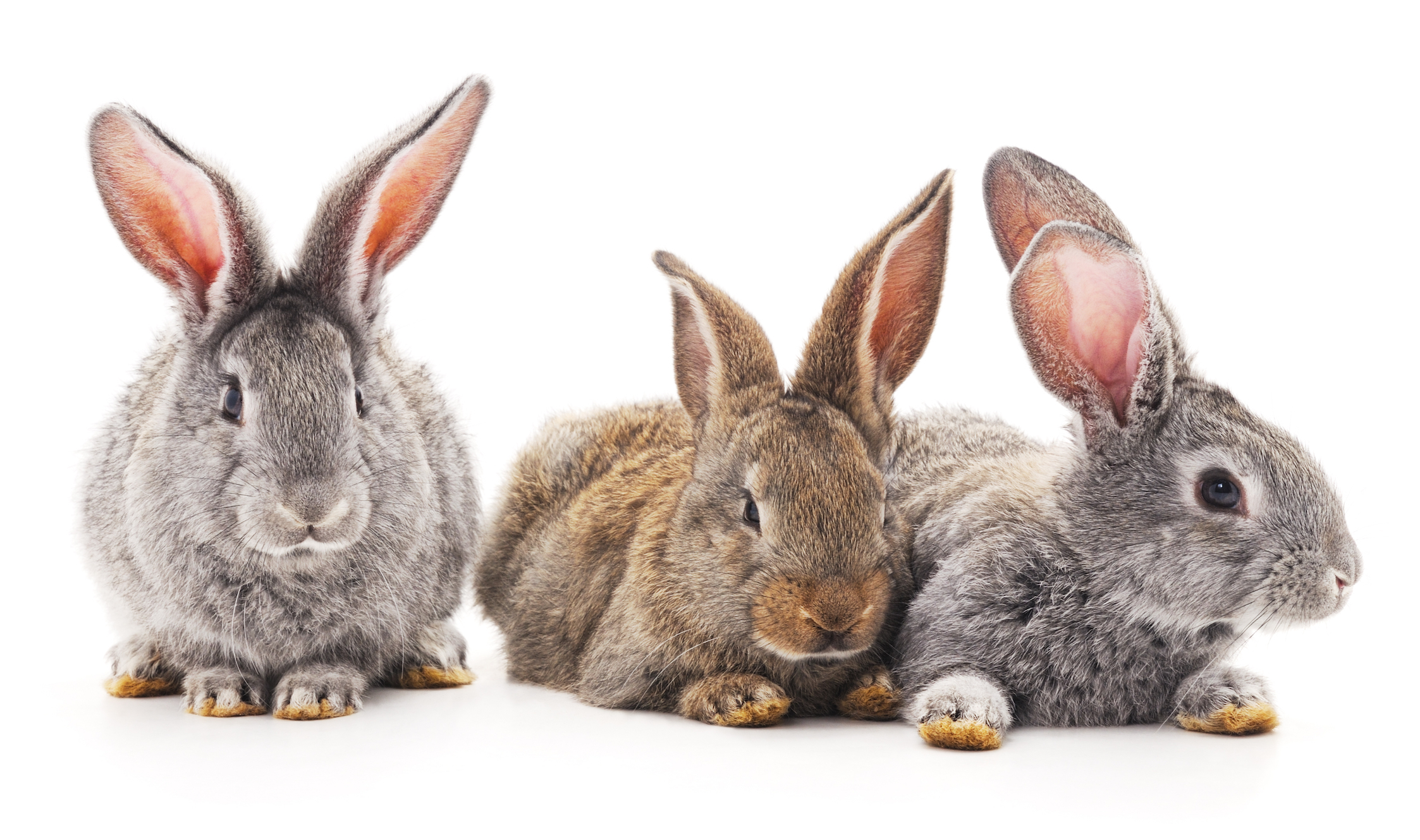 Rabbits have been domesticated much longer than most thought

A commonly cited story about how rabbits became domesticated has been found to be untrue. Instead, a new study published in the journal Trends in Ecology and Evolution suggests that the domestication of rabbits had no exact origin but happened over a broad period of time.

The research also has wide implications as it shows how domestication was an ongoing process, and trying pinpoint a single origin in time when an animal was domesticated is not possible.

Previously, information about the domestication of rabbits was based on the story that says in 600 A.D. Pope Gregory declared that eating fetal rabbits was acceptable during lent and so monks began domesticating the first rabbits.

However, archeologists from the University of Oxford found this wasn’t the case at all, as there is evidence of domesticated rabbits dating back as far as the last ice age.

By comparing the genomes of a domestic animal and a wild one, the molecular clock would show when in time the two converged, which would be when the animal was first domesticated.

Irving-Pease and Larson tried this method on rabbits, thinking that it would prove that genomes of rabbits diverged in 600 A.D. matching the popular story. Instead, the molecular clock method showed that rabbits were domesticated much earlier, even before domestication existed.

Their findings complicate the matter of domestication and disprove the theory that rabbits were first domesticated by monks.

“I had cited it, colleagues of mine had cited it, it’s all over Wikipedia, it’s all over the web… but it turns out that the modern story is a complete house of cards,” said Larson. “What was really interesting to me then was why nobody’s really thought about it or been critical about it.”

Larson and his colleagues instead suggest that rabbit domestication happened over a long period of time beginning in the paleolithic era. They were hunted and kept in cages, then moved around and eventually bred as pets.

Trying to pinpoint domestication is an impossible feat for many animals because as the researchers say there’s no “eureka” moment.

“We have been slightly arrogant,” said Irving-Pease. “We know a hell of a lot less about the origins of the things that matter most to us than we think we do.”