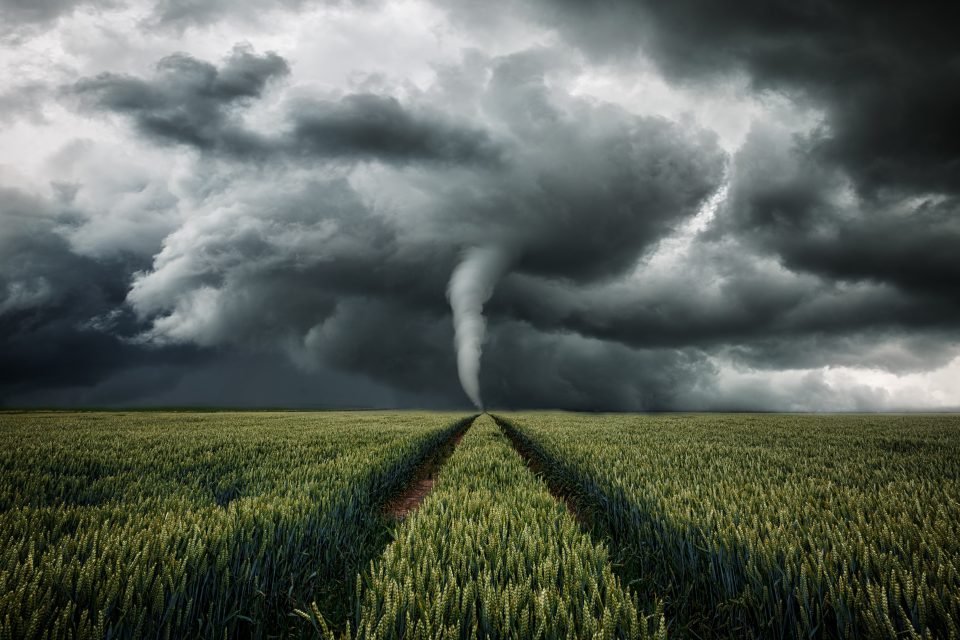 Scientists at Penn State have identified a radar signature that could prove to be critical for determining which storms will produce tornadoes. The research may ultimately lead to more reliable forecasts and life-saving tornado warnings.

“Identifying which storms are going to produce tornadoes and which are not has been a problem meteorologists have been trying to tackle for decades,” said Scott Loeffler. “This new research may give forecasters another tool in their toolbox to do just that.”

“These findings have potentially large implications for the accuracy and confidence of tornado warnings and public safety during severe storms,” said Professor Matthew Kumjian. “We look forward to getting this information in the hands of operational meteorologists to assess the impact it has.”

The researchers explained that tornado warning times have improved over the last several decades, thanks in part to numerical modeling research and intensive field campaigns, but decision-makers often must rely on readily available information like radar data when issuing storm warnings.

Using conventional weather radar systems, it is difficult to distinguish between tornadic and nontornadic supercells. In 2013, the United States upgraded its radar network to include polarimetric capabilities, which provide more details about storms such as the shape and size of raindrops.

The scientists used polarimetric radar data to compare areas within supercell storms that contained large raindrops and regions with smaller drops and denser rain. The study revealed that the two types of areas were positioned differently in tornadic and nontornadic storms.

“We found for nontornadic supercells, the orientation of the separation between these two areas tended to be more parallel to the direction of the storm’s motion,” said Loeffler. “And for tornadic supercells, the separation tended to be more perpendicular. So we saw this shift in the angles, and we saw this as a consistent trend.”

Loeffler noted the algorithm from the study can easily be adapted so operational forecasters could use the program in real time with the latest radar data available.

“Many factors go into issuing a tornado warning, but perhaps knowing the orientation in real time could help them make a decision to pull the trigger or to hold off,” said Loeffler.

Further research will provide more insight into the relationship between the orientations and tornado formation.

The study is published in Geophysical Research Letters.