Radio waves may interfere with the circadian clocks of cockroaches • 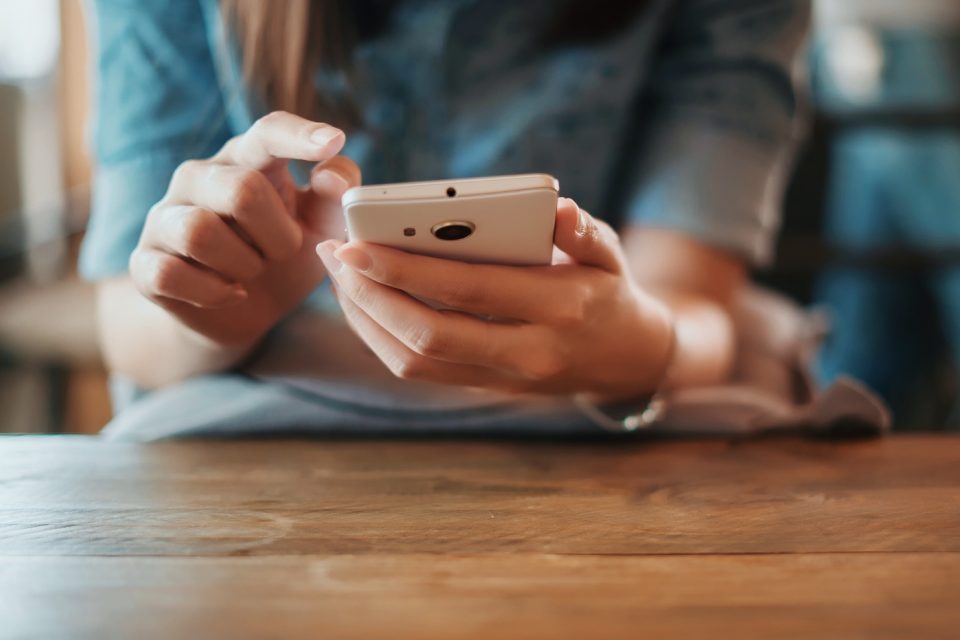 Radio waves may interfere with the circadian clocks of cockroaches

Radio waves may interfere with the circadian clocks of cockroaches. Researchers in the Czech Republic have discovered that cockroaches are sensitive to weak radiofrequency (RF) fields. The team found that the fields slowed down the circadian rhythm of the insects – an effect that was previously demonstrated in fruit flies.

The scientists were surprised to find that the cockroaches appeared to be much more impacted by the exposure compared to fruit flies.

“Remarkably, 300 times weaker RF fields likewise slowed down the cockroach clock in a near-zero static magnetic field. This demonstrates that the internal clock of organisms can be sensitive to weak RF fields, consequently opening the possibility of an influence of man-made RF fields on many clock-dependent events in living systems,” wrote the study authors.

Many studies have investigated the potential for electromagnetic fields – like the radio frequencies that cell phones use – to adversely affect humans, yet no such link has been confirmed.

Martin Vacha, lead author of the current study, told New Scientist that he is “very cautious” about the findings. He said that his team is not making any claims about possible effects on people, and that the insects may not be affected under normal conditions.

For the investigation, the cockroaches were exposed to constant dim UV light, with no indication as to whether it was daytime or nighttime. Using image analysis software, the researchers measured the activity of the insects to determine what time their body clocks were keeping.

When the cockroaches were exposed to either static magnetic fields or weak radio frequency broadband noise, they became active for one to two hours longer. This means that their circadian clocks had been significantly slowed down.

According to Vacha, the team tested frequencies much lower than those from mobile phones or other electronic devices. He theorized that the cockroaches may not have been as impacted in natural light conditions. “My guess is that in real life it does not have such a big effect,” Vacha told New Scientist.

Previous studies have shown that weak radio frequency noise can disorient small songbirds. It is believed that birds use proteins called cryptochromes to detect magnetic fields.

Cryptochromes are also known to be involved in the circadian rhythms of plants and animals, and Vacha proposes that it may be the effect of radio waves on these particular proteins that interferes with the body clock.