Rain will replace snow in the Arctic decades earlier than expected • Earth.com 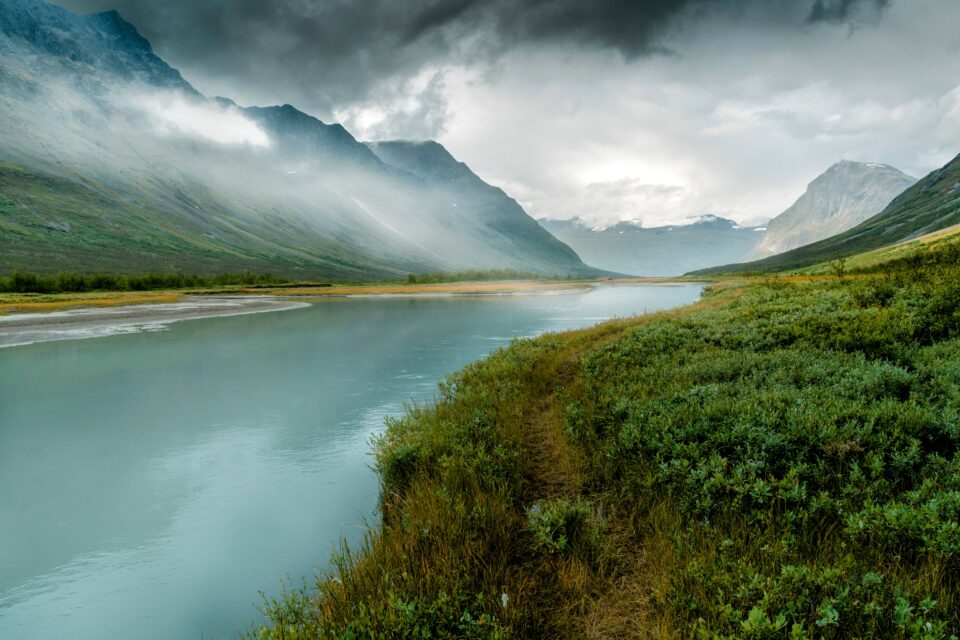 A new study led by the University of Manitoba (UM) has revealed that climate change will soon cause rain to mostly replace snow in the Arctic. According to the scientists, the transition to more Arctic rain than snow will happen between 2050 and 2080, which is decades earlier than previously thought.

“There are huge ramifications of these changes, which we note in the paper, such as a reduction of snow cover, increased permafrost melt, more rain-on-snow events, and greater flooding events from increased river discharge, all of which have implications on wildlife populations and human livelihoods,” reported study lead author Michelle McCrystall, a postdoctoral fellow at the Centre for Earth Observation Sciences at UM.

Such rain-on-snow events can bring catastrophic starvation to local animal species such as reindeer, wild caribou, or musk oxen populations. However, migratory bird populations are expected to do well in these warmer and wetter conditions.

“The issue facing us today is that the Arctic is changing so fast that Arctic wildlife might not be able to adapt,” explained study co-author Mark Serreze, the director of the National Snow and Ice Data Center. “It’s not just a problem for the reindeer, caribou, and musk ox, but for the people of the North that depend on them as well.”

In what could be considered a harbinger, rain fell for the first time in recorded history on the highest point of Greenland’s ice sheet in August 2021. “The fact that we’re getting rainfall on the summit of Greenland right now, and that we’re maybe going to get more rainfall into the future—it kind of staggers me,” said Dr. McCrystall.

“People might say, ‘Well, what has that got to do with me?’ Well, this is going to affect you, and in actual fact, it is affecting you now. For me, I think what people need to understand is, we live in a global society where everything is interconnected, and that’s true of the climate. We have a global climate. So, what happens in one region, will affect what happens everywhere else,” she concluded.