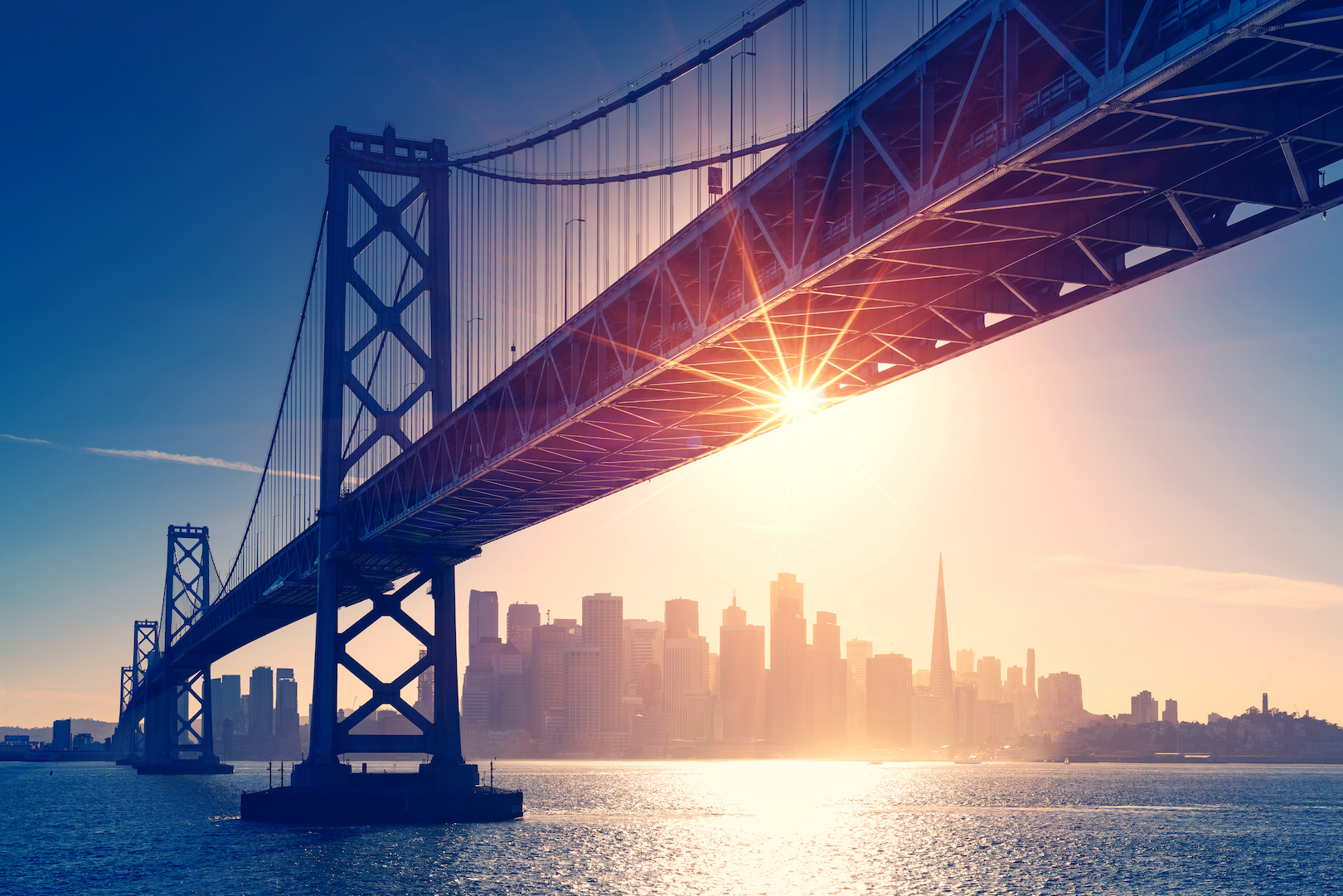 Last winter, the state of California experienced more rain from October to February than it had in over 100 years. Marine biologists from the Smithsonian Environmental Research Center have discovered that the record-breaking season took its toll on some marine species in the San Francisco Bay.

“As you get wetter and wetter, there are fewer and fewer [marine] species that can tolerate those conditions,” said the study’s lead author, Andrew Chang.

Chang has been observing invasive species in the San Francisco area since 2000. Chang is particularly interested in aquatic animals like tunicates and bryozoans that grow on boats, docks and fishing equipment. Though some of the creatures are visually stunning, they destroy fishing nets and clog gear.

Chang has noted that some species need the salty water of the bay to survive. When a wet winter sets in and brings large amounts of freshwater into the bay, these types of organisms suffer.

Extreme changes in the climate like the years of drought in California leading up to the wet winter of 2016 are predicted to become more common with climate change. In the past, scientists have tracked how these shifting weather patterns affect certain species.

Chang and his team examined how San Francisco’s fouling community as a whole changed over 13 years of wet, dry, and average weather. The team tracked the growth of these species in Richmond Marina, a mostly saltwater marina in northeastern San Francisco Bay, beginning in 2001.

The study revealed that when bay waters remained salty during the dry years, the invasive tunicate Ciona robusta dominated. This translucent filter feeder from Asia has invaded five continents, including North America’s West Coast. Due to its rapid growth, the species is known for crowding out other species.

When wetter winters occurred, however, the Ciona and similar tunicates were unable to withstand the massive influx of fresh water, and mat-like colonial tunicates and encrusting bryozoans took over in their place.

Chang says that freshwater years reset the system, which will work to the advantage of some invasive species.

“If you’re a new invader arriving to San Francisco Bay, for example, what better time to come in than right after a wet winter has killed off most of your potential competitors?” he said.

Chang’s team observed a couple of native species that thrived in wet years as well, indicating that wet seasons could be used to benefit native species.

The study is published in Global Change Biology.