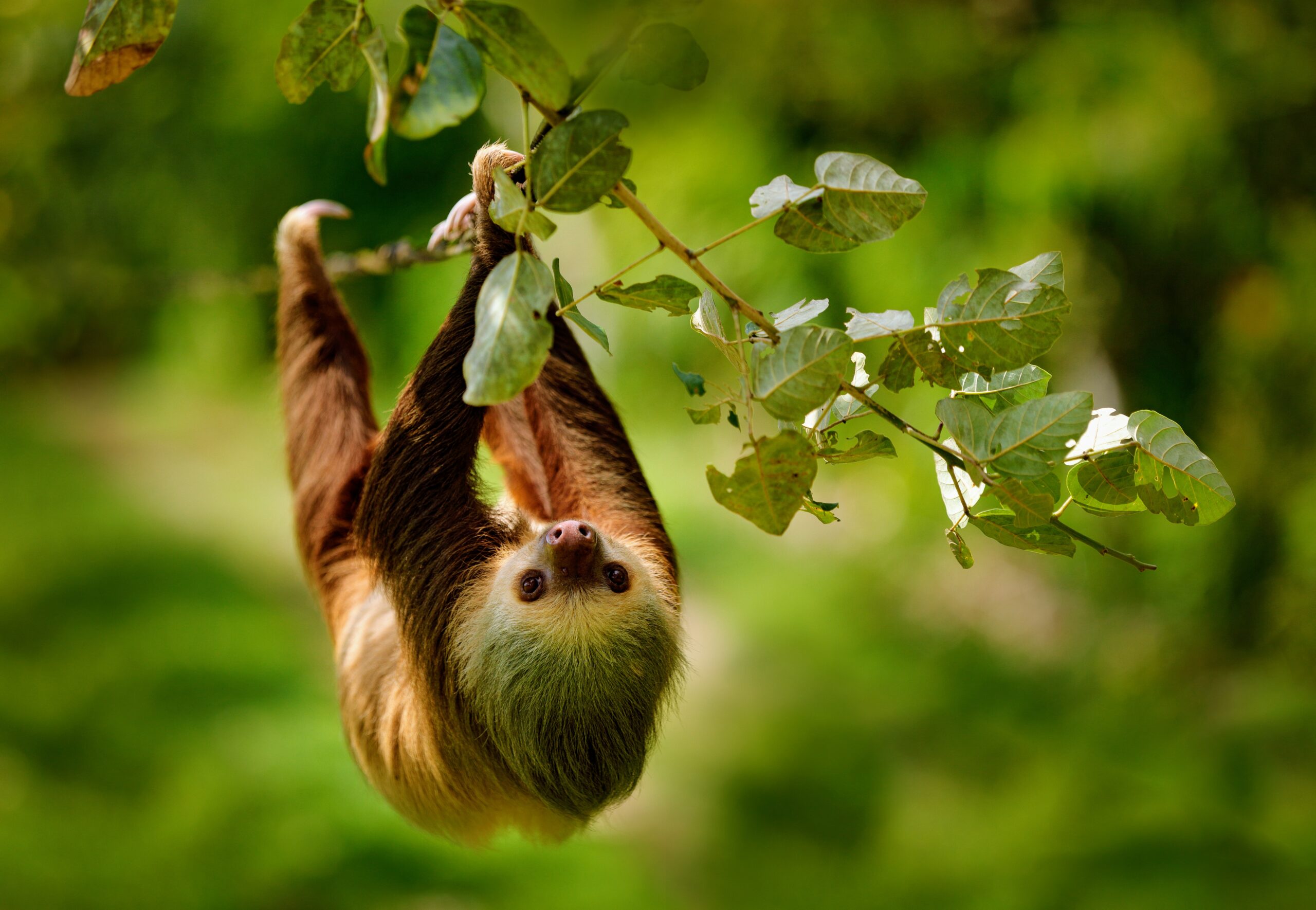 A team of researchers led by Rice University has recently investigated the daily behavioral patterns of animal populations in the tropics. The experts found that communities of mammals across the wet tropics divide their days in similar ways, all mostly geared toward finding their next meal, or avoiding becoming the next meal for other animals.

By using millions of images from camera trap networks in 16 protected tropical forests around the world, the scientists examined the relationship of mammal activities to their body sizes and feeding routines in order to identify common patterns among different populations. The analysis revealed that, despite their diversity, common behavioral characteristics dominate the days of rainforest animals in Africa, Asia, and the Americas.

For instance, the activity of herbivores and insectivores was strongly influenced by the temperatures of their habitats, with large African herbivores being seven times more likely to be nocturnal than smaller herbivores.

On the other hand, interactions between predators and prey were mainly dominated by the time of day. The researchers discovered that, since the “top-down” activities that dominate the daily life of prey focus on not getting eaten, they avoid exposure when predators are most likely to be on the hunt. Moreover, size also seemed to matter, with small carnivores altering their activities to reduce their encounters with large carnivores. Conversely, “bottom-up” strategies influence how predators adjust their activities to maximize potential encounters with prey.

“This paper is a prime example of how important it is to have standardized data collection replicated over large spatial extents. By analyzing data collected in the same way in national parks throughout the tropics, we have been able to identify similarities in behavioral activity that were previously unable to be quantified.”

Thus, although species in different regions have evolved in isolation from one another, similar environmental conditions in tropical rainforests around the world result in consistent activity patterns among wildlife.