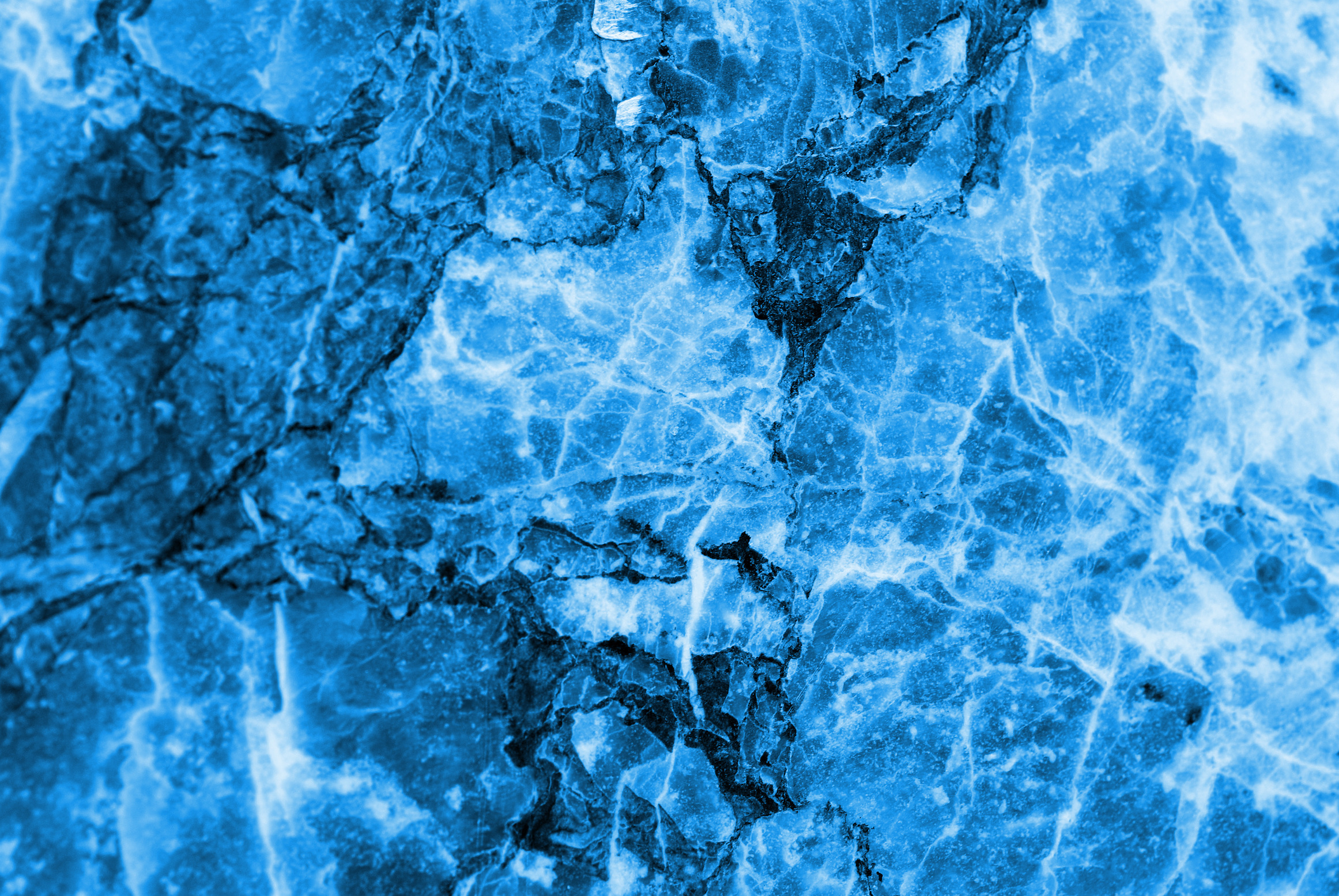 Rare mineral formation provides a glimpse at the Earth’s mantle

Through the analysis of recovered mineral samples that originated from deep inside the Earth’s mantle, scientists can catch a glimpse of the dynamic processes that are occurring under our feet, as well as gain further understanding of the history of the mantle layer.

A research team in China recently discovered a rare sample of the mineral majorite they believe originated at least 235 miles below the planet’s surface. Majorite is a type of garnet – a group of silicate minerals – that is only formed at depths greater than 100 miles.

Even more intriguing, this particular majorite sample was encased inside a regular garnet. The researchers also discovered the majorite was rich in ferric iron, which is an oxidized form of iron that is not usually found in this type of mineral. These unique factors led to the scientists investigating the majorite’s origins further.

The research team – led by Yingwei Fei, a Carnegie experimental petrologist, and Cheng Xu, a field geologist from Peking University – used a multitude of analytical techniques to determine the chemical and structural characteristics of this sample.

In an effort to determine the exact depth of the sample’s origin, they conducted high-pressure experiments that mimicked the formation conditions of natural majorite. From their results, the researchers were able to pinpoint its origin to a depth of almost 250 miles. This would place the majorite formation at the bottom of the soft part of the upper mantle – known as the asthenosphere – which drives plate tectonics.

What makes the discovery of this majorite sample so interesting is that it’s extremely unusual for a high-pressure majorite to survive moving from that depth of origin towards the surface.

In addition, the regular garnet that encased the majorite is usually formed at a much shallower depth of around 125 miles. Thus, this sample’s existence required two separate geological events to explain. The researchers could possibly use this “time capsule” as a way to better understand the history of the Earth’s mantle.

Fei explains, “This two-stage formation process offers us important clues about the mantle’s evolutionary stage at the time when the majorite was first formed.”

The researchers point to the majorite’s location and depth of origin as an indication that this is a relic from the end of an era of supercontinent assembly, which took place a whopping 1.8 billion years ago.

The team hopes to return to the site this summer in order to uncover fresh rocks that will lead to more clues about the processes that are occurring in the Earth’s mantle. 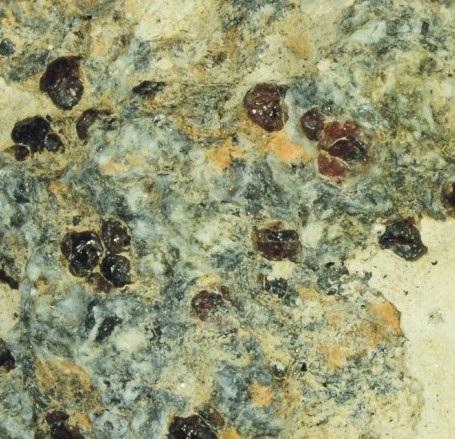