Why we reach out and grab others when scared • Earth.com 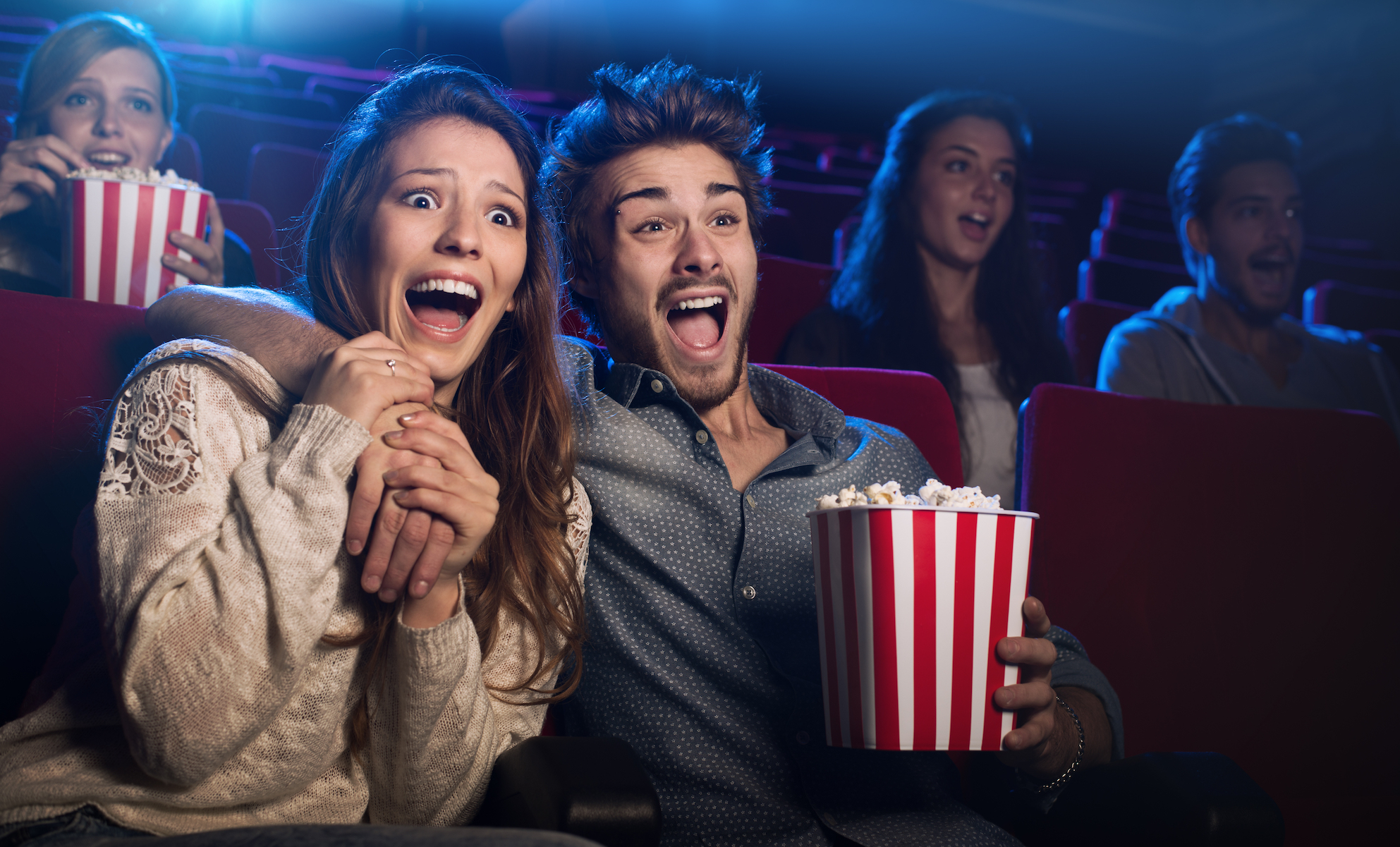 Why we reach out and grab others when scared

Horror movies, you either love them or avoid them like the plague. Many psychologists have looked into our propensity for horror and just why some people love to be scared. Possible answers include a need for seeking higher emotional experiences or emotional gratification related to a person’s preference for the genre.

This makes sense, as horror is nothing if not filled with moments meant to heighten our emotions and play with our fears and anxieties. Sometimes these movies even prompt jump scares, when you reach out and grab for the person next to you and scream.

A new study from the University of Neuchatel in Switzerland set out to determine why exactly we reach for someone next to us, sometimes even subconsciously, when we’re scared or startled.

What the researchers found was that the act of reaching for someone close when frightened is about personal preservation.

460 photos were taken of visitors at a haunted attraction in Canada, and three-quarters of the pictures showed participants grabbing onto someone next to them after having just been scared.

The researchers hypothesized that this reaction is about self-preservation and not about protecting someone else.

“This happens potentially as a means to protect oneself. But it is an example of people using self-preservation rather than acting out of selfishness,” said Co-author of the study, Julie Greez of the French National Institute of Health and Medical Research.

The study also revealed that the women photographed were more likely to reach for someone else when startled.

Only after the scare did the study find people reaching out to help others, which aligns with the idea that the reaction to grab or hide behind someone is one of self-preservation. After the initial shock has passed, we can be more prosocial and selfless.