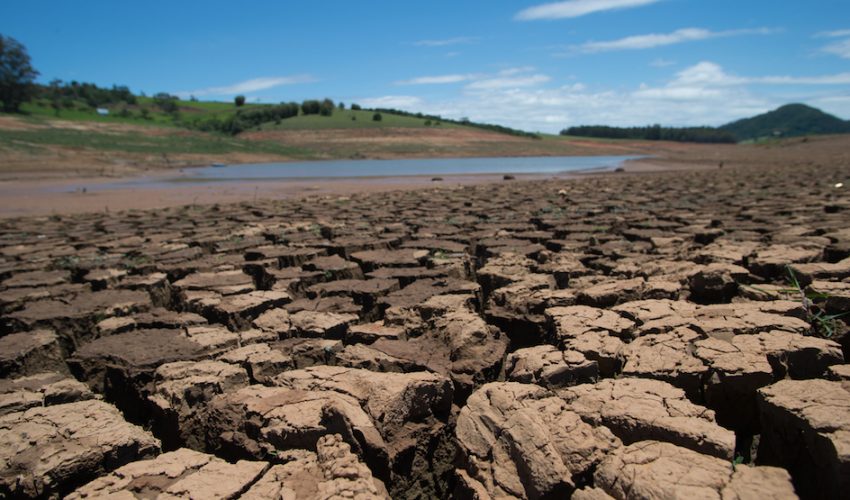 According to new research, the length of time it takes for an area to recover from drought depends on factors such as future climate conditions and geographic location. The authors of the study point out that, as droughts become more frequent, ecosystems may not have time to fully recover before being hit with another dry spell.

There are different ways to define drought. From a meteorological perspective, it is defined as a period of less than average precipitation. In agricultural terms, drought occurs when a lack of rainfall weakens crops. From a hydrological point of view, it is when water sources such as lakes and reservoirs begin to dry up.

A research team led by William Anderegg of the University of Utah set out to determine what it takes to recover from all three of these types of drought in different regions of the world.

“There was a broad presumption that ecosystems and plants recovered almost immediately when the weather got wetter,” said Anderegg. “We didn’t know what the patterns were globally, including which plants seemed to recover faster or slower and which variables influenced that recovery time.”

The team used a tool called the Standardized Precipitation-Evaporation Index to evaluate drought conditions. It combines measurements of temperature, soil moisture, recent rainfall, and the demand of plants for water.

To evaluate recovery times, the team analyzed global satellite data to measure the rates at which plants convert sunlight into biomass, or gross primary productivity. According to the researchers, drought recovery means an ecosystem fully returns to the level of productivity that it experienced before the drought.

It can take a long time for plants to recuperate  from drought conditions, and sometimes they never recover. Disease and fire caused by drought can leave permanent damage to vegetation.

The study, published tomorrow in the journal Nature, revealed that climate conditions after a drought have the most influence on recovery time. Wet conditions will accelerate recovery, while dry conditions will slow down progress.

Location affected recovery time as well. Most regions can overcome the impact of the dry spell in less than six months, and some areas need up to a year. The scientists discovered that high-latitude Arctic regions and the tropics of South America and Southeast Asia need as much as two years to recover.

“That’s worrisome because those regions store the largest chunks of carbon in ecosystems across the globe,” said Anderegg.

Climate models predict that droughts will become more frequent and last longer. This increases the chance that ecosystems may be hit with new droughts before they have recovered from the previous one.

“That could have a double whammy effect,” explained Anderegg. “A second drought could be harder on an ecosystem and have the potential to push it off a cliff.”