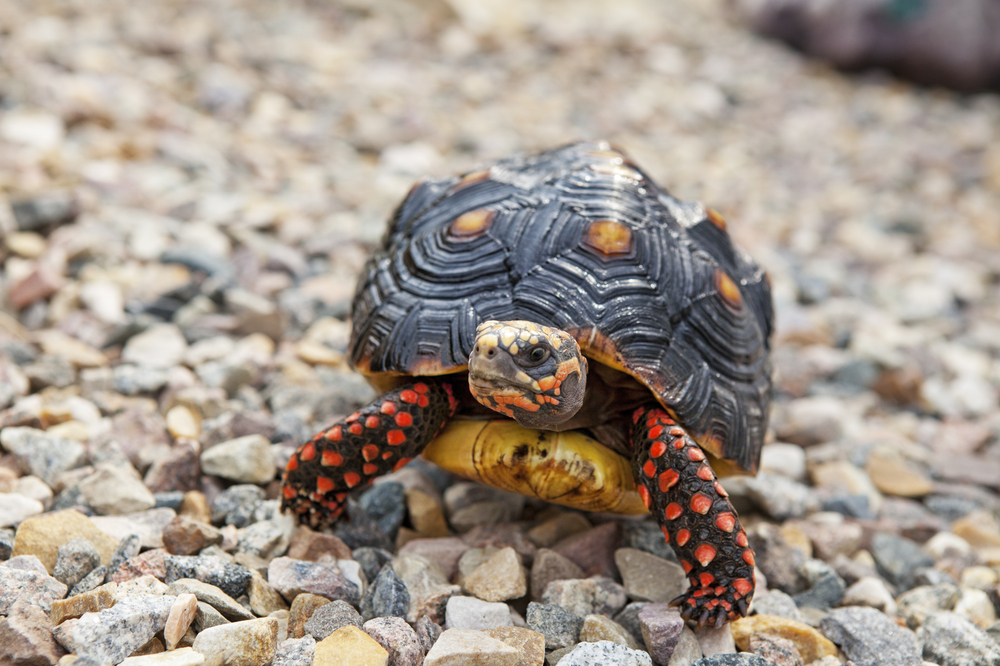 As the old saying goes: “An elephant never forgets.” Well, neither do red-footed tortoises – at least not for about a year and a half.

Of course, it’s key for animals in the wild to be able to locate their food sources. However, this study proved that these turtles can remember information for much longer than scientists originally thought possible.

It also showed that beyond getting back to their food, tortoises are able to make decisions about which stash is the tastiest. This is the first time scientists realized that these reptiles can retain information and exercise judgment about the quality and quantity of their food.

Why are these skills important? Anna Wilkinson from the University of Lincoln was part of the research team. She explained that such behavior is essential because of the lifespan of a tortoise, as well as its natural habitat.

“Long-term memory is an important characteristic for animals which live for a long time, particularly if they inhabit environments where resources are patchily distributed like forests,” she said. “A long-term memory enables them to retain information that is crucial for survival, such as the appearance and location of key resources.”

To study the tortoises, scientists did not spend time following the creatures around on their hands and knees, tortoise-style, from one forest food stash to another. Rather, they trained the reptiles to associate certain colored sheets with specific quantities and flavors of food. The tortoises were able to use the cues to choose their favorite foods. They were also able to remember this information 18 months later.

The findings of the study were published in the Royal Society journal Biology Letters.