Two weeks of reduced activity is all it takes to negatively impact health • Earth.com 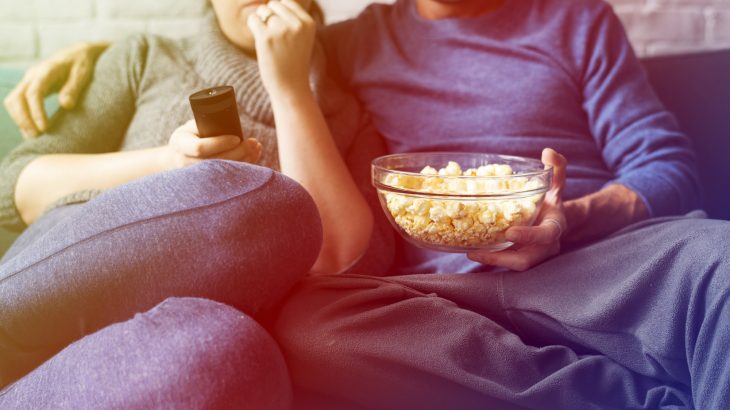 According to a new study published in Diabetologia, short periods of sedentary behavior can negatively impact health. At the same time, the researchers found that these adverse effects could be mitigated by resuming physical activity for the same short time period.

Low levels of physical activity are known to significantly increase the risk of metabolic problems including obesity, insulin resistance, type 2 diabetes, and cardiovascular disease. The experts set out to investigate whether adverse effects associated with these conditions would begin to appear in previously active individuals after 14 days of reduced physical activity.

Study participants reduced their daily step count by an average of 10,000 steps and increased their waking sedentary time by an average of 103 minutes for two weeks. As a result, cardiovascular function decreased by 1.8 percent among the group, yet returned to comparable baseline levels after 14 days of resumed activity.

Led by Dr. Kelly Bowden Davies of Newcastle University, the study was particularly focused on how a short-term reduction in physical activity would affect metabolic profiles, body composition, and cardiovascular function.

“Public health messages need to emphasise the harmful effect of even short-term physical inactivity, and that habitual activity appears to offset these negative consequences. Even small alterations in physical activity in daily living can have an impact on health – positively, or negatively.”

“People should be encouraged to increase their physical activity levels, in any way possible. Often, we hear of ‘barriers to exercise,’ such as energy or lack of enjoyment, but simply increasing daily physical activity can have benefit, as shown here by only changes daily steps.”

The research was presented at this year’s Annual Meeting of the European Association for the Study of Diabetes (EASD) in Barcelona, Spain.