Reducing air pollution could give global warming a boost • Earth.com 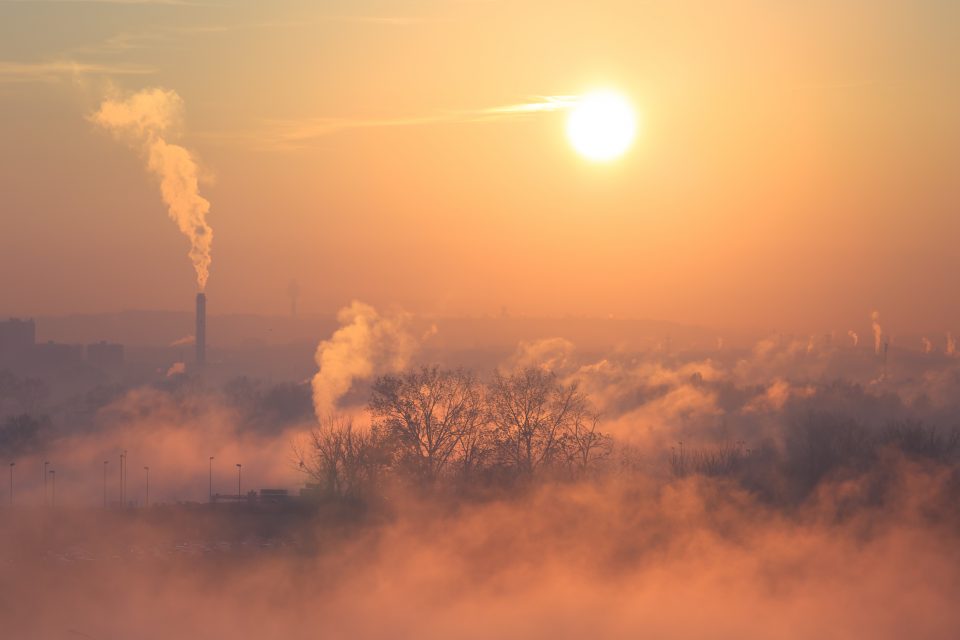 Reducing air pollution could give global warming a boost

Reductions in air pollution could actually boost global warming without a substantial cut in carbon dioxide emissions. Computer modeling experiments from Kyushu University have revealed that surface air temperature will increase without the cooling effect of sulfate aerosols, unless CO2 levels are simultaneously reduced.

Worldwide, nations are scrambling to limit CO2 emissions in an effort to mitigate global warming. The new study suggests that without major cuts to greenhouse gas emissions, reductions in air pollution will make it difficult to defeat rising temperatures.

“However, reductions in air pollutants must come hand in hand with reductions in greenhouse gases to avoid accelerating global warming.”

The study shows that the long-term effects of reductions in pollutants known as sulfate aerosols will cause further increases in surface air temperature at current and increased carbon dioxide levels. This is due to an overall cooling effect that is produced by the light-scattering particles.

To investigate how these aerosols–small particles of sulfur-containing compounds influence the climate, Professor Takemura used a combination of models known as MIROC-SPRINTARS.

While MIROC accounts for many key aspects of the atmosphere, SPRINTARS predicts the mixing of aerosols in the atmosphere. By combining the two models, climate projections can include effects from the scattering and absorption of light by aerosols, as well as the interaction of aerosols with clouds.

The immediate changes to the atmosphere with reduced sulfate aerosols were found to be the same regardless of CO2 levels. However, when looking at changes in the climate and surface temperatures over longer time scales, Professor Takemura found that not only does the surface air temperature increase with a reduction in sulfate aerosols – but this increase is even larger with rising levels of carbon dioxide.

“Although the fast response is similar for both situations, long-term changes caused by more slowly responding factors related to interactions with the oceans and subsequent changes, such as in clouds and precipitation, eventually leads to a bigger temperature increase,” explained Professor Takemura.