Some reef fish have genetically adapted to global warming • Earth.com 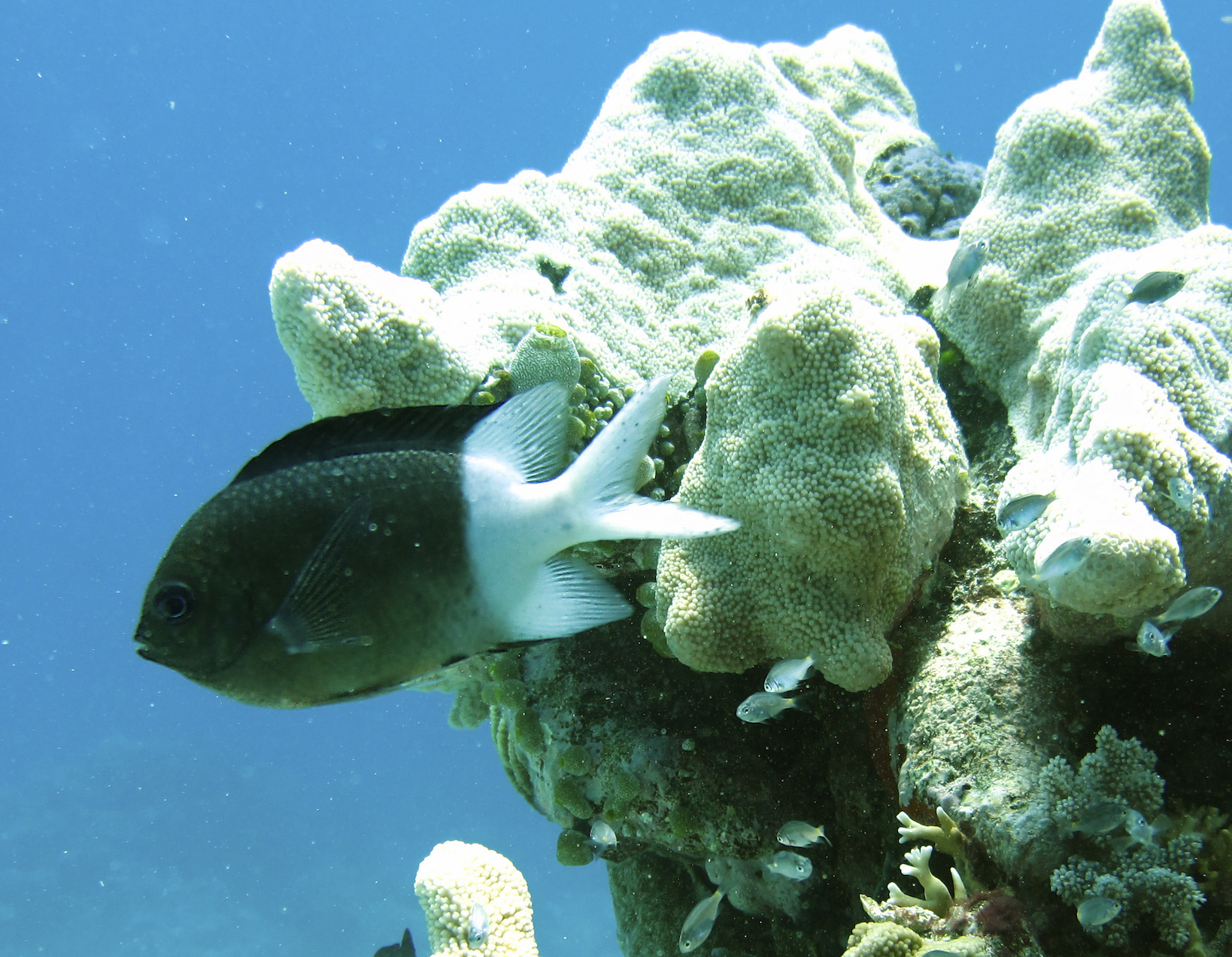 Some reef fish have genetically adapted to global warming

An international team of researchers is reporting that reef fish are more equipped to handle global warming than previously realized. The experts have discovered that the ability to adjust to warming ocean waters is passed down in reef fish from parents to offspring.

The study, which was led by the ARC Centre of Excellence for Coral Reef Studies (Coral CoE) is the first to demonstrate the potential for reef fish to adjust to global warming on a genetic level.

“When parents are exposed to an increase in water temperature, we found that their offspring improved their performance in these otherwise stressful conditions by selectively modifying their epigenome,” said senior author Professor Philip Munday.

Epigenetic changes are modifications of the DNA that signal genes to be expressed or suppressed. These adaptations are influenced by many factors, and the study revealed that heat stress has triggered such changes in reef fish.

The researchers found that when both parents and offspring were exposed to the same warmer water temperatures, epigenetic changes took place that enhanced the next generation’s tolerance of the elevated temperatures.

“The next generation appeared to be advantaged by parental exposure to elevated temperatures. The offspring’s altered gene expression, also referred to as ‘acclimation,’ allowed them to maximize oxygen consumption and energy use.”

Professor Munday added, “Acclimation may buffer populations against the impacts of rapid environmental change and provide time for genetic adaptation to catch up over the longer term.”

While this is great news for reef fish, the study authors pointed out that these fish are still seriously threatened by climate change due to the loss of  their coral habitats.