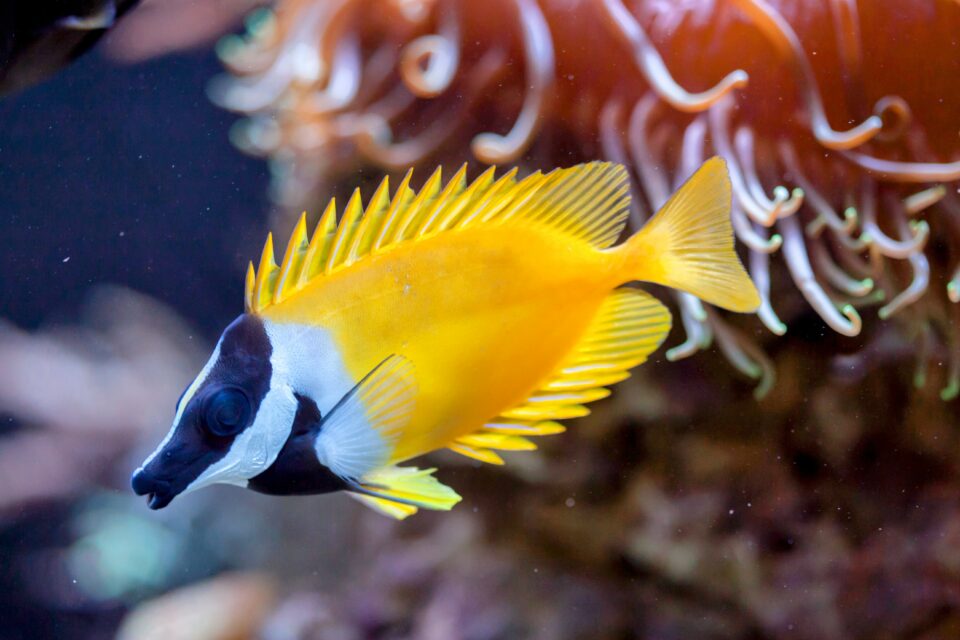 Shallow reefs and the diverse creatures that inhabit them are changing due to rising ocean temperatures. Researchers in Australia have been tracking these changes for over a decade. Their findings illustrate how warming waters impact tropical and temperate reef fish communities differently.

“Reefs provide a ton of benefits to people, from food, livelihoods, recreation, physical protection from storms, and I dare say even happiness and inspiration,” said study lead author Rick Stuart-Smith, a marine ecologist at the University of Tasmania.

“We specifically considered the fishes that live on reefs, as these are important for many of those aspects, and also help maintain the natural ecological function of the reefs.”

The Reef Life Survey was created by the authors to collect data to better understand how Australia’s reefs are changing. For this study, the survey data was combined with two reef monitoring programs amongst the longest running in the world.

“The combination of these datasets provided a more comprehensive picture of what is happening on reefs than would be imaginable for any other continent.” said Stuart-Smith.

The experts also examined how a loss of coral and kelp resulted in less unique fish populations. Northeastern Australia showed evidence of habitat degradation leading to fish populations of generalist species, rather than niche species adapted to specific habitats.

“Climate change clearly has a huge impact on marine biodiversity, with changes we observed around the Australian continent over short time scales indicating that much larger changes are likely over the next half century as ocean warming progresses,” wrote the researchers.

The study is published by Cell Press in the journal Current Biology.