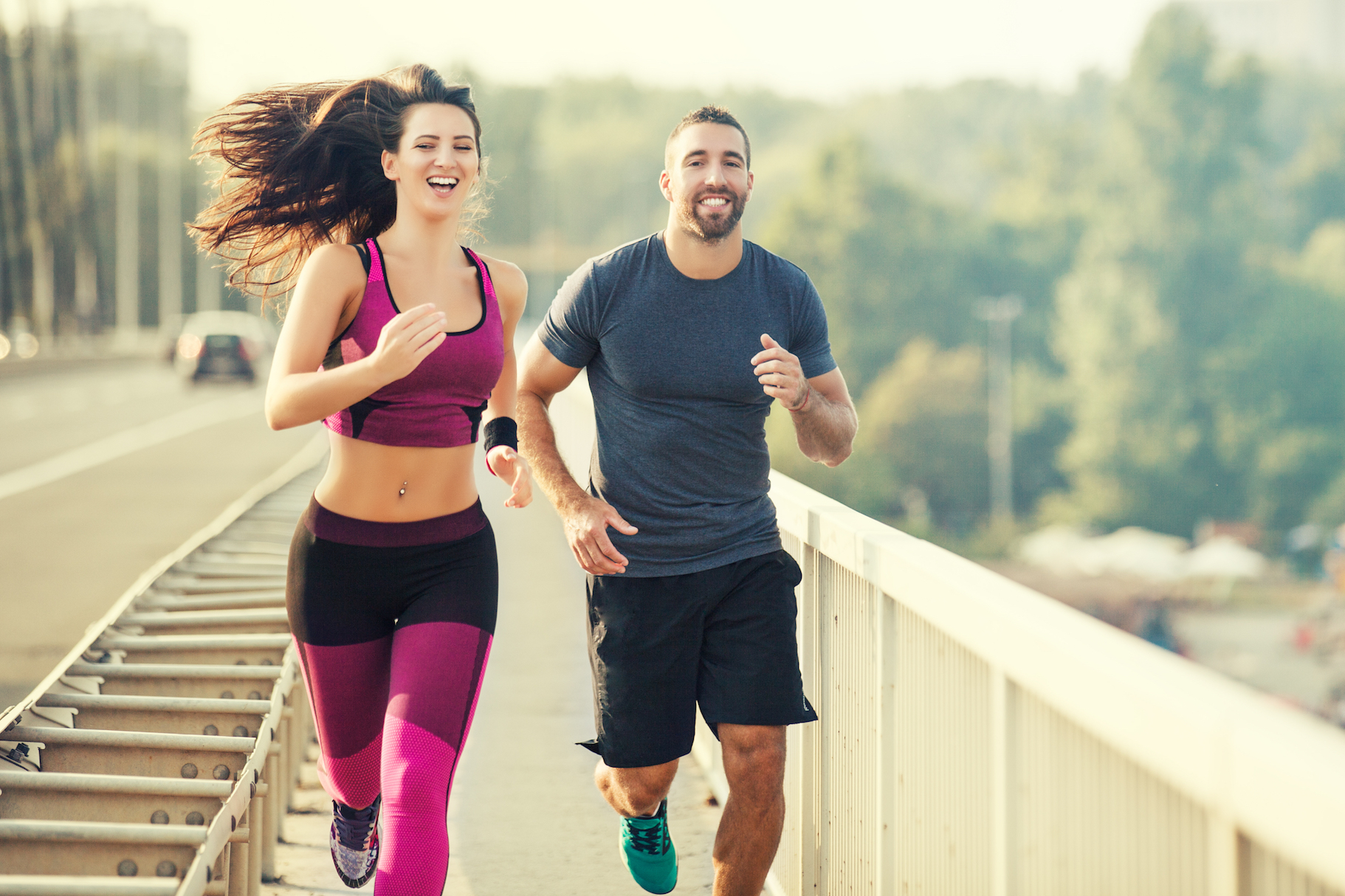 Regular exercise slows down the body’s aging process. Experts at the University of Birmingham and King’s College London have found that a lifetime of exercise does not only keep a person feeling healthier, but also slows down the process of aging.

“Hippocrates in 400 BC said that exercise is man’s best medicine, but his message has been lost over time and we are an increasingly sedentary society,” said study co-author Janet Lord. “However, importantly, our findings debunk the assumption that aging automatically makes us more frail.”

“Our research means we now have strong evidence that encouraging people to commit to regular exercise throughout their lives is a viable solution to the problem that we are living longer but not healthier.”

The researchers focused their study on over 100 amateur cyclists between the ages of 55 and 79 to investigate the health of older individuals who had exercised for most of their adult lives.

After undergoing a series of tests, the study participants were compared to a group of healthy individuals between the ages of 20 and 80 who were not involved in regular exercise.

The study revealed that those who had participated in regular physical activity retained their muscle mass and strength. In addition, the cyclists did not increase their body fat or cholesterol levels with age.

Furthermore, testosterone levels in the men who exercised regularly were found to stay high, suggesting that they may have dodged most of the effects of male menopause.

The researchers were most surprised to find that individuals who were more active had maintained an immune system that also seemed to defy the test of time.

‘We hope these findings prevent the danger that, as a society, we accept that old age and disease are normal bedfellows and that the third age of man is something to be endured and not enjoyed,” said co-author Dr. Niharika Arora Duggal.Master cyclist Norman Lazarus said: “Most of us who exercise have nowhere near the physiological capacities of elite athletes. We exercise mainly to enjoy ourselves. Nearly everybody can partake in an exercise that is in keeping with their own physiological capabilities.”

“Find an exercise that you enjoy in whatever environment that suits you and make a habit of physical activity. You will reap the rewards in later life by enjoying an independent and productive old age.”

The study is published in the journal Aging Cell .