Religion and environmentalism may not be completely at odds • Earth.com 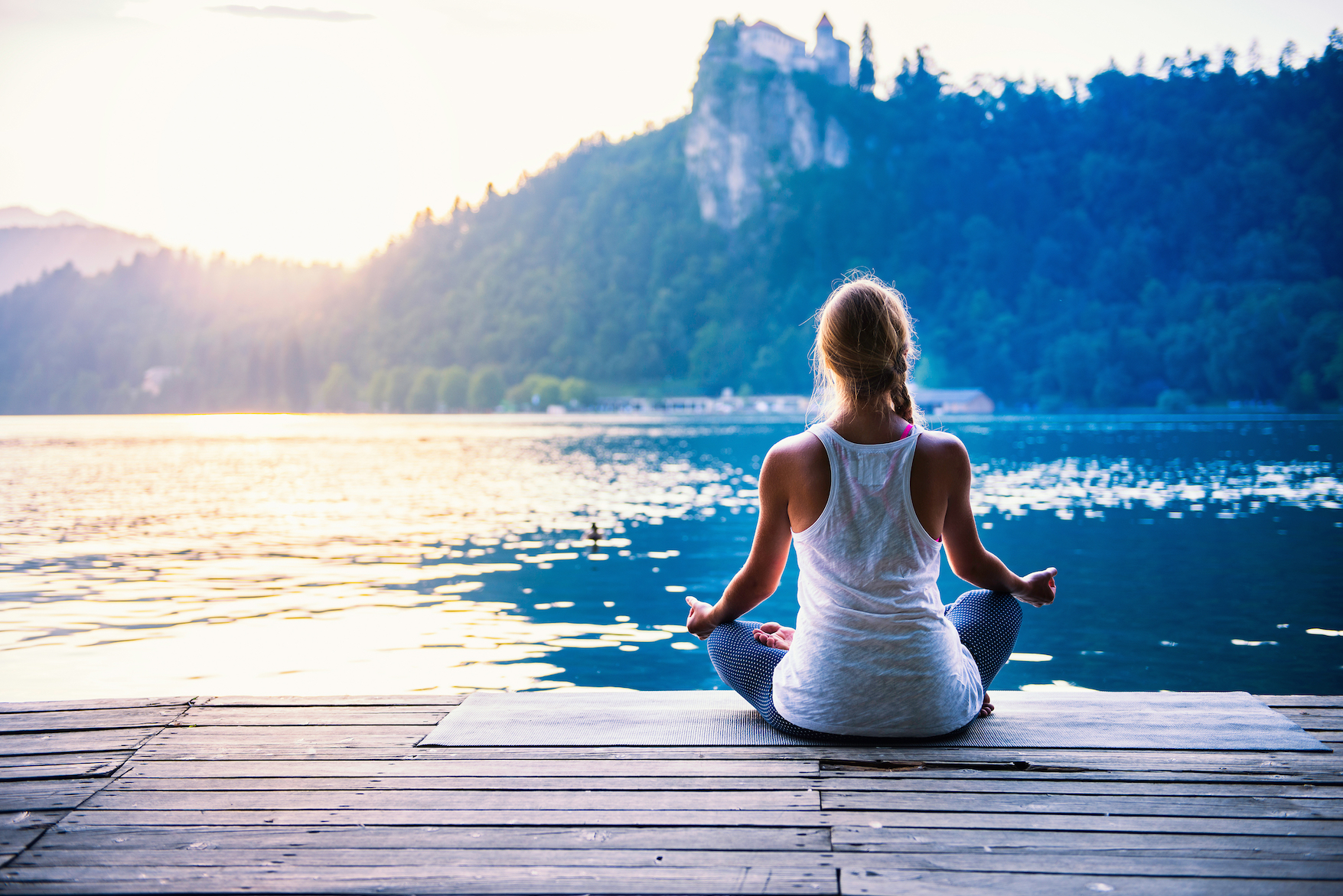 Religion and environmentalism may not be completely at odds

“Surely all God’s people, however serious or savage, great or small, like to play. Whales and elephants, dancing, humming gnats, and invisibly small mischievous microbes – all are warm with divine radium and must have lots of fun in them.”

Science is usually associated most closely with environmentalism, specifically concepts like conservation and ‘green’ technology.  Environmentalism has become tied so strongly to science that those non-scientists, even academics such as philosophers or literary critics are usually banished to the fringe of the movement.  The exception is in nature writing with one caveat: nature writing/environmental writing draws heavily on science for its authority.

Religion is sometimes seen by scientists and environmentalists as a relic of the past or dangerous to the concepts of objective realities dealt with in environmentalism.  I find myself in an odd place here and must confess my biases.  I am an atheist trained in science with little love lost between me and organized religion.  That said, I am coming to appreciate that a more nuanced, subtle and not strictly logical worldview may be necessary to save environmentalism.  Other movements such as Martin Luther King’s or Gandhi’s struggles for civil rights and a free India were radically helped by spirituality.  Beyond that, it’s more than a bit naïve to assume that even given endless time and resources, the whole world can be understood with the aid of science.

In Equatorial Guinea, I hiked along paths through the jungle, and what made the paths special is they were no recreational trails but foot routes for practical travel between places.  Along the trails there were clusters of what appeared to be garbage: old bottles, potato chip bags and beer cans.  It was a little depressing to think that people travelling paths to trap animals for food or reach a village had such little respect for their environment.  The ‘trash’ was explained to me and my perspective changed.  The piles of food and drink containers it turned out were respectful offerings left for some sort of forest spirit in a religious tradition quite foreign to me.

In Madagascar, 80% of original forest has been destroyed.  This is a stark number and one hard to grasp.  Riding in a ‘taxi brousse’ from Antananarivo to Kinjavato, the small village where I worked in reforestion for 5 months, reality set in.  It seemed for the first day of driving that there wasn’t even the smallest snippet of forest to be seen.  It wasn’t until near the end of that first full day driving that we glimpsed some of the famed tropical forest near Ranomafana and that seemed exceedingly small and fragile.  Near Kianjavato, where I worked as a volunteer coordinating and planting trees, there were patches of forest.  In many of the forest patches were tombs, some of them natural caves and rock shelves where bodies were interred.  The forests around the tombs were considered sacred and very likely the reason that the forests were left standing in those places.

Many modern environmentalists such as Jack Turner (a Buddhist) or Terry Tempest Williams (a somewhat heretical Mormon) draw on their spiritual traditions for inspiration and authority.  Historical figures like John Muir or Thoreau are equally absorbed in spiritual imagery and ideas.

In all honesty, atheist or not, there is something wildly transcendent in nature, whatever it may be.  Trees, rivers, mountains, cool canyons and dark caves are as close to sanctity as anyone should wish.  Feeling your body move shakily or with easy confidence across a rugged landscape engulfs one’s mind in a timeless world beyond puny human understanding.

Certain beliefs can be detrimental to the environment as well as beneficial.  I remember talking to an old boss I worked under at a gunpowder factory and being disgusted by the narrowness of his thinking. While discussing climate change, this man’s religious beliefs said that humans couldn’t destroy earth because God wouldn’t allow it.  Likewise missionaries have pushed native populations the world over to abandon ‘pagan’ dietary restrictions, resulting in devastation of never before hunted animal populations.  Many Christians take the Bible to mean we can do whatever we want to other animals, plants and ‘inanimate’ earth without responsibility to the environment or fellow organisms.

What I hope is not that people follow any particular religion.  What I hope is that people get away from cities, away from cell phones, even away from books or music.  Lay in a mountain meadow; scramble into a desert canyon; watch the endless lapping of the sea.  Sit, or walk; climb or paddle.  Dream and see if you can’t hear a little whisper of something ancient and sacred in the falling of a leaf or the drifting of a cloud.  Perhaps you’ll see a sign in a boulder field or a stalactite.  Perhaps you’ll find something in yourself and everywhere around you.