Replace meat with seafood for a healthier planet • Earth.com 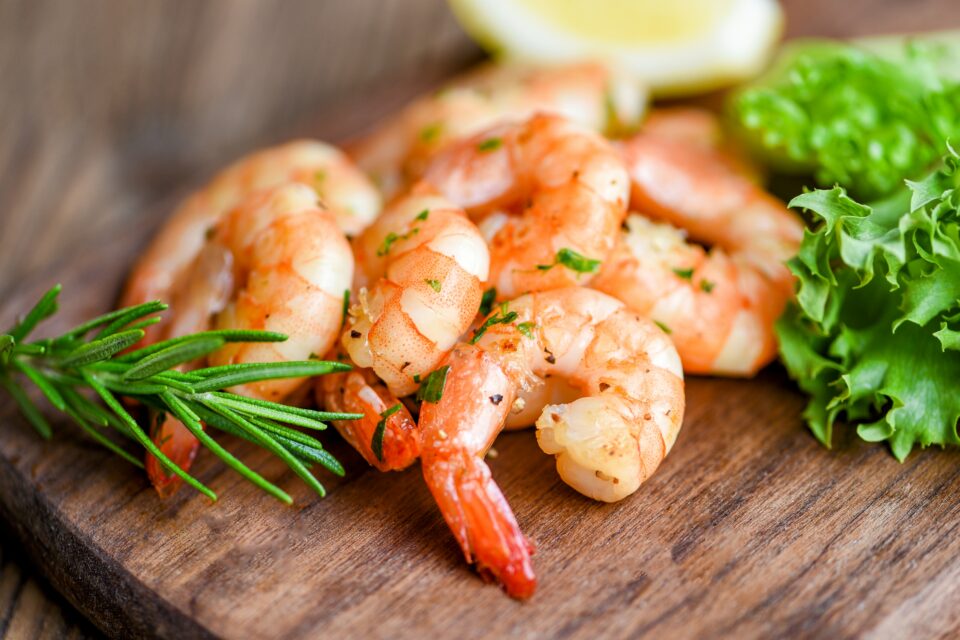 Replace meat with seafood for a healthier planet

According to a new study led by Dalhousie University in Canada, seafood can provide better nutrition to people at a lower rate of greenhouse gas emissions than beef, pork, or chicken. These findings suggest that policies aiming to promote seafood diets as a substitute for other animal products could significantly improve food security, while also playing a key role in mitigating climate change.

By calculating the nutritional density and climate impacts of different sources of fish, the scientists found that half of the seafood species they studied have a higher nutrient density and contributed to fewer greenhouse emissions than beef, pork, or chicken. Of the most common species of fish consumed in the United Kingdom, the species with the lowest climate impact relative to their nutrition values were wild-caught salmon, herring, and mackerel, followed closely by anchovies, farmed mussels, and farmed oysters.

“This work makes clear that many of us can effect real climate impact reductions through the choices that we make in what animal-derived foods we include in our diet,” said study co-author Peter Tyedmens, an expert in Ecological Economics at Dalhousie University.

“Shifting from beef, pork and often even chicken to seafood options will almost always result in lower production-related emissions that are ultimately going to be necessary if we are to meaningfully address the climate crisis.”

These findings confirm previous hypotheses that seafood is highly nutritious – containing a variety of proteins, fatty acids, vitamins, and minerals – and its production results in relatively low impacts on the climate, especially when compared to the impacts of more widely consumed animal products, such as beef, pork, or even chicken. Thus, policies to promote seafood in diets as a substitute for other animal protein could improve future food security while also mitigating global warming.

“Based on the patterns found in nutritional attributes and climate impact, we recommend refocusing and tailoring production and consumption patterns towards species and production methods with improved nutrition and climate performance, taking into account specific nutritional needs and emission reduction goals,” the authors concluded.