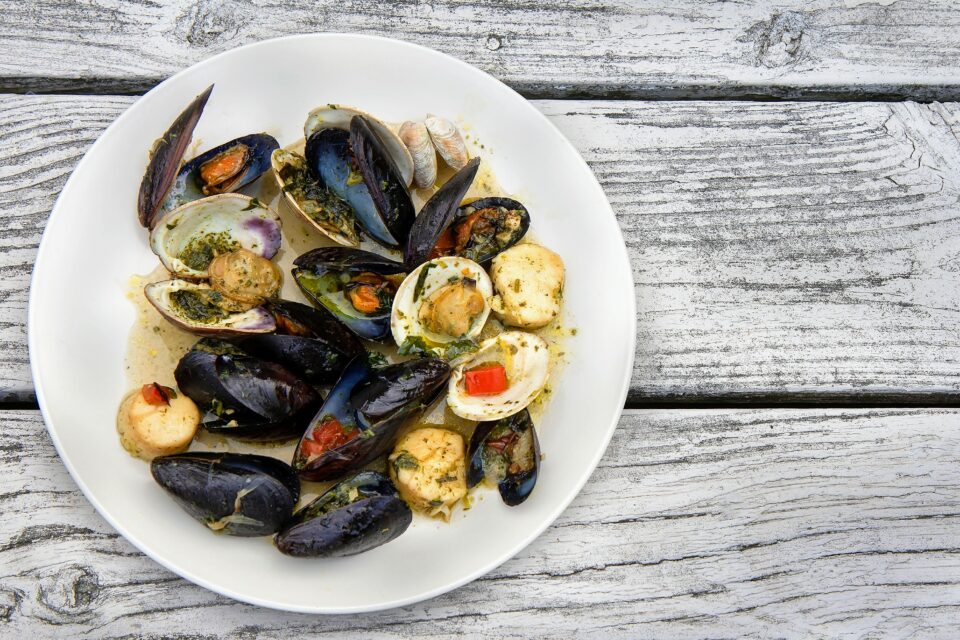 Wild seafood has one-sixth the carbon footprint of red meat

A new study published in the journal Nature has found that wild seafood and other aquatic foods (“blue foods”) have a much smaller carbon footprint than red meat or dairy products, and thus present an opportunity for more sustainable diets.

A team of researchers led by the American University in Washington D.C. analyzed the greenhouse gas emissions associated to 23 marine species that make up nearly three quarters of the animal species humans consume.

The experts discovered that the emissions associated with wild seafood were significantly lower than those connected to beef (one-sixth), lamb and mutton (one-fifth), or even cheese (half). Thus, a single burger basically generates the same amount of CO2 as 9 lbs of wild sardines.

This low environmental impact is caused by the fact that blue foods use little or no land to cultivate, compared to other foods, such as beef, which requires more than five square feet of land in order to produce a single protein.

Among the wild seafood and fish that the scientists analyzed, farmed seaweeds, clams, mussels, and scallops had the smallest environmental impact, with anchovies, herring, mackerel, and other pelagic fish coming not very far behind.

In the case of farmed fish and crustaceans, researchers found that salmon and trout used the least land and water resources. Silver and bighead carp had the lowest associated greenhouse gas, nitrogen, and phosphorus emissions, but the highest water usage.

“The food system occupies half of all ice-free land and is responsible for three-quarters of global consumptive water use,” explained study lead author Jessica Gephart, an environmental scientist at the American University.