Replenishing forests will be crucial to combating global warming • Earth.com 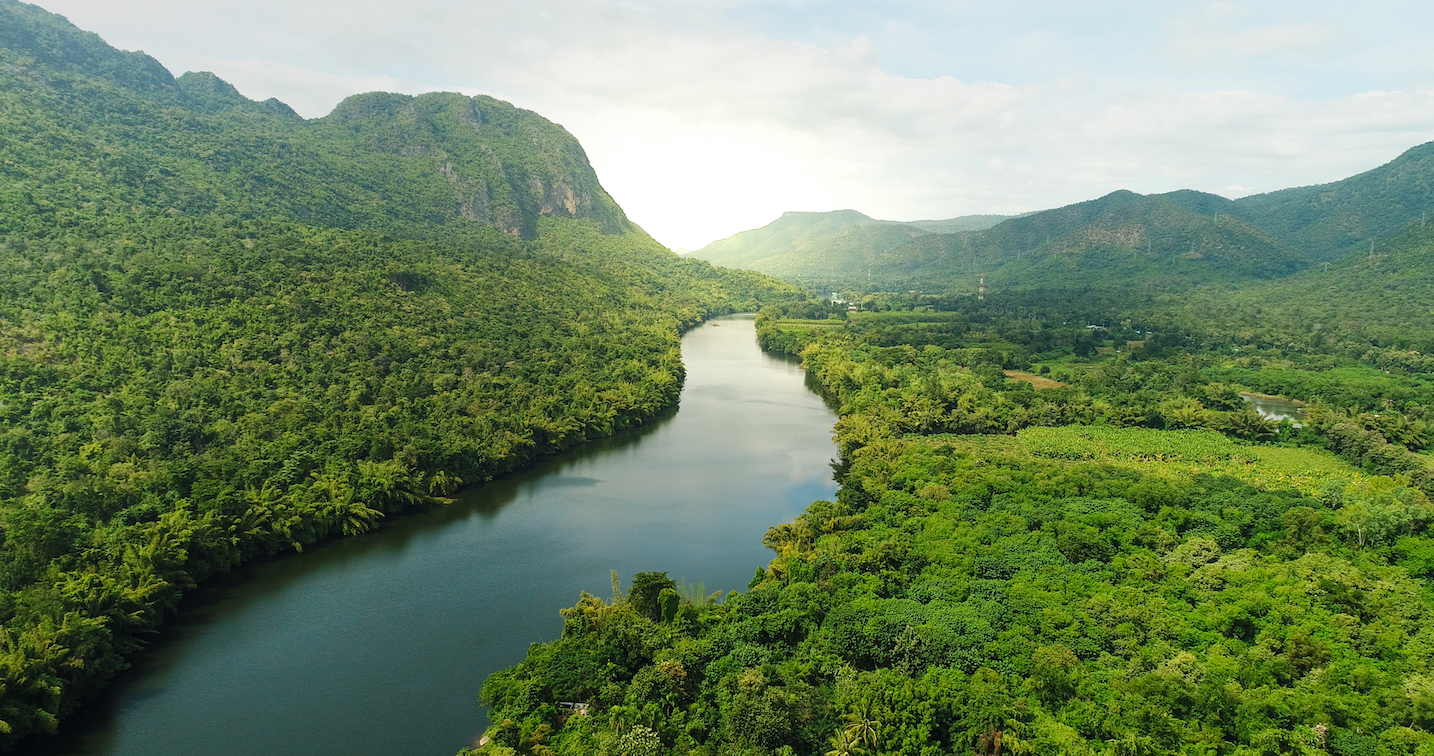 Replenishing forests will be crucial to combating global warming

New research led by the University of Exeter has found that converting large areas of land to be used for bioenergy power stations would release too much carbon dioxide (CO2) to be an effective solution. According to the study, protecting and replenishing forests is a much better option.

“The vast majority of current IPCC scenarios for how we can limit global warming to less than 2°C include BECCS,” said study lead author Dr. Anna Harper. “But the land required to grow biomass in these scenarios would be twice the size of India.”

The team set out to investigate the consequences of such a major shift in land use. An advanced, worldwide model of vegetation and soil enabled the experts to run various land-use change scenarios, which were consistent with stabilizing the climate at less than two degrees Celsius of warming.

The study revealed that the implementation of BECCS on a large scale could lead to a net increase of carbon in the atmosphere, particularly where crops would replace existing forests.

“In some places BECCS will be effective, but we’ve found that in many places protecting or regenerating forests is much more sensible,” explained study co-author Dr. Tom Powell.

The efficiency of BECCS depends on factors such as the choice of biomass, the fate of existing biomass, and the fossil-fuel emissions that are offset by the system. While BECCS may not be the best solution now, future improvements could make it a better option.

“Our paper illustrates that the manipulation of land can help offset carbon dioxide emissions, but only if applied for certain quite specific locations,” said study co-author Professor Chris Huntingford.

Dr. Harper concluded: “To meet the climate change targets from the Paris agreement, we need to both drastically reduce emissions and employ a mix of technologies to remove carbon dioxide from the atmosphere. There is no single get-out-of-jail-free card.”