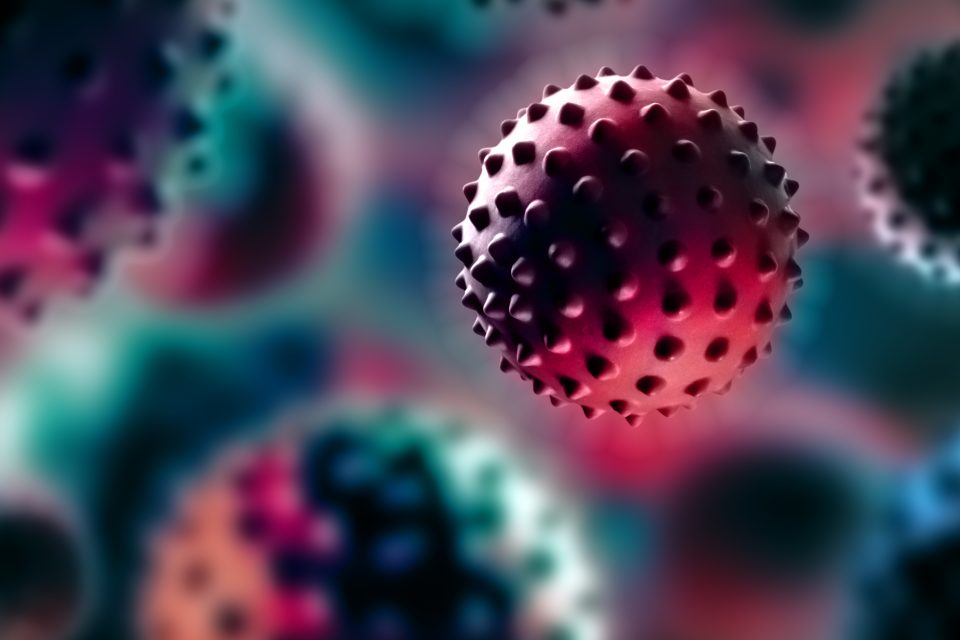 Some of the most common side effects of COVID-19 infection are brain fog and fatigue, and researchers are starting to discover why this is the case. A growing collection of evidence shows that the virus that causes COVID-19 enters the brain, including a new study from the University of Washington.

Using a mouse model, the experts found that the spike protein can cross the blood-brain barrier in mice. The findings may explain many of the complications that have been observed with COVID-19.

The SARS-CoV-2 spike protein, also known as the S1 protein, controls which cells the virus can enter. The virus usually does the same thing as its binding protein, explained study lead author Professor William A. Banks.

He said that binding proteins like S1 cause damage by themselves as they detach from the virus and cause inflammation. “The S1 protein likely causes the brain to release cytokines and inflammatory products.”

The severe inflammation caused by COVID-19 is often referred to as a cytokine storm. The flurry of activity occurs when the body’s immune system overreacts to the invading virus and its proteins. This intense response can lead to fatigue and other cognitive effects.

Professor Banks and his team had previously observed the cytokine storm in response to the invasion of the HIV virus, and they set out to investigate whether the same is happening with SARS CoV-2.

According to Professor Banks, the S1 protein in SARS-CoV2 and the gp 120 protein in HIV-1 are very similar in the way that they function. They are both proteins that have a lot of sugars on them, or glycoproteins, that easily bind to other receptors.

The study revealed that the S1 protein and the gp 120 protein both serve as the “arms and hand” for their viruses by grabbing onto other receptors, and they both cross the blood-brain barrier.

“It was like déjà vu,” said Professor Banks, who has done extensive work on HIV, gp120, and the blood-brain barrier. “We know that when you have the COVID infection you have trouble breathing and that’s because there’s infection in your lung, but an additional explanation is that the virus enters the respiratory centers of the brain and causes problems there as well.”

Professor Jacob Raber noted that in the experiments, the transport of S1 was faster in the olfactory bulb and kidney of males than females, which may explain the increased susceptibility of men to more severe COVID-19 outcomes.

For people who are taking the virus lightly, Professor Banks has a message. “You do not want to mess with this virus. Many of the effects that the COVID virus has could be accentuated or perpetuated or even caused by virus getting in the brain and those effects could last for a very long time.”