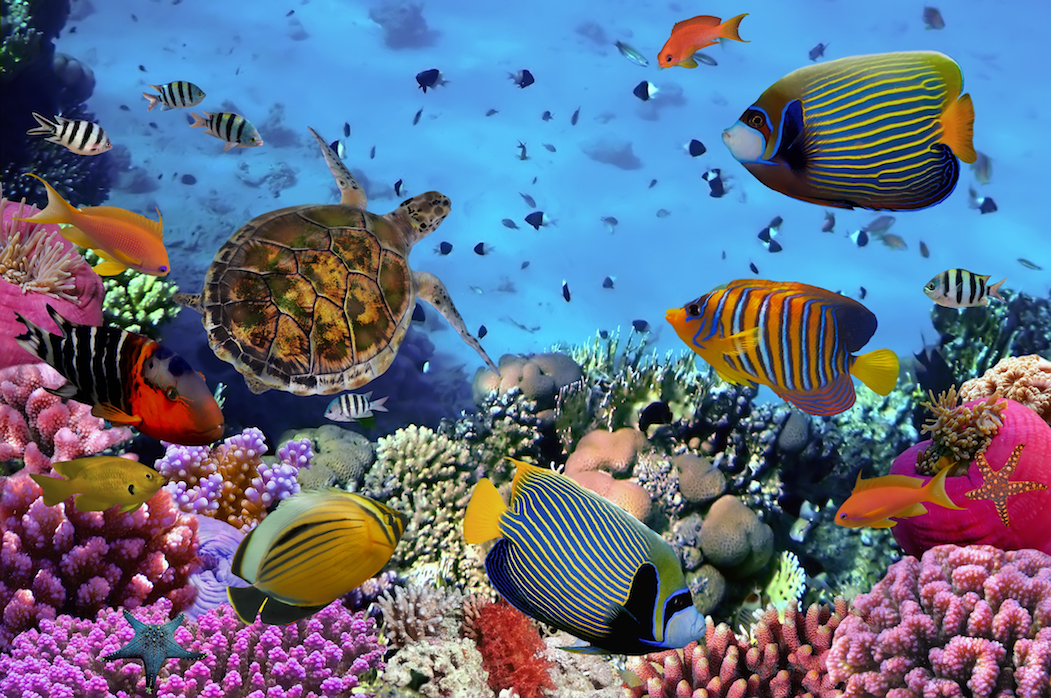 Harvard University undergraduate student Annie Opel developed a study to demonstrate the value of reviving coral reefs. Her research shows that the restoration of coral reefs has a positive impact on local fish populations, and the benefits can be seen almost immediately.

“Reefs are not only biologically important – more than 4,000 species of fish rely on these ecosystems – but they’re also really important for humans,” said Opel. “We depend on them for commercial and recreational fisheries, they provide protection for coastal communities and they bring in a great deal of money through tourism.”

Opel explained that the health of coral reefs is threatened by pollution and climate change.

“Coral reefs have experienced bleaching and mass mortality all over the world, causing ecosystem degradation that affects the marine life that rely on the reefs to survive,” she said.

Restoration projects have been underway in some regions where corals are grown in underwater nurseries and then transplanted to damaged reefs. Opel said that the outcome of this type of restoration project has not yet been thoroughly examined on Caribbean reefs.

“In St. Croix, they’ve been restoring corals since 2009,” said Opel. “But no one is really looking at what’s happening after the fact…so no one knows if this is an efficient way to restore those reef systems.”

Opel’s investigation produced dramatic results. Just one week after creating experimental coral beds, the researcher noted significantly more fish and a greater diversity of species. The study also revealed that the fish community changed over time as additional species appeared at the sites.

“Overall, it’s a success story – we out-planted corals and there were more fish,” said Opel. “That’s really exciting and something people took for granted in these restoration projects, but no one had quantified it before. I think it’s going to be interesting for future studies to use this as a benchmark to know what’s going on after transplanting corals.”

The study is published in the December issue of Marine Biology. 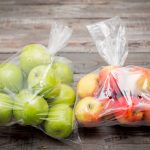 The US is lagging behind other countries in reducing plastic...