Retinal health is a good predictor of mortality • Earth.com 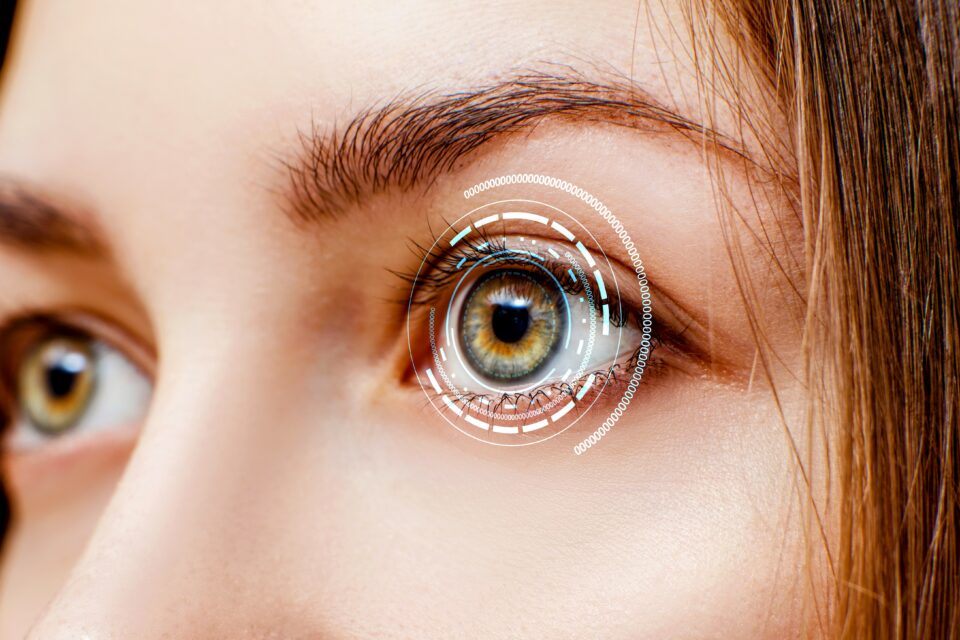 A new longitudinal study published in the British Journal of Ophtalmology has found that the difference between the biological age of the retina (the sensory membrane at the back of the eyeball responsible for vision) and a person’s chronological age is linked to their risk of death. This “retinal age gap” could thus be used as a screening tool for early diagnosis and treatment of various life-threatening diseases.

Damage to the blood vessels in the retina can be early signs of several health problems, such as high blood pressure, coronary artery disease, nerve damage caused by diabetes, glaucoma or age-related macular degeneration, and even some types of cancer. Moreover, the state of the retina can indicate a person’s “biological age,” which is a measurement of age based on various biomarkers and is influenced by lifestyle and other health factors.

By analyzing the relationship between mortality and “retinal age gap” (the difference between the chronological and the biological age) in a cohort of 35,917 participants during a monitoring period of 11 years, the scientists found an unmistakable correlation between larger retinal age gaps and increased risk of death.

“The retina offers a unique, accessible ‘window’ to evaluate underlying pathological processes of systemic vascular and neurological diseases that are associated with increased risks of mortality,” wrote the study authors.

“This hypothesis is supported by previous studies, which have suggested that retinal imaging contains information about cardiovascular risk factors, chronic kidney diseases, and systemic biomarkers.”

“Our novel findings have determined that the retinal age gap is an independent predictor of increased mortality risk, especially of non-cardiovascular disease/non-cancer mortality. These findings suggest that retinal age may be a clinically significant biomarker of ageing,” explained the study authors.

In conclusion, these findings add weight to “the hypothesis that the retina plays an important role in the ageing process and is sensitive to the cumulative damages of ageing which increase the mortality risk.”