Earth’s atmosphere is expanding due to climate change • Earth.com 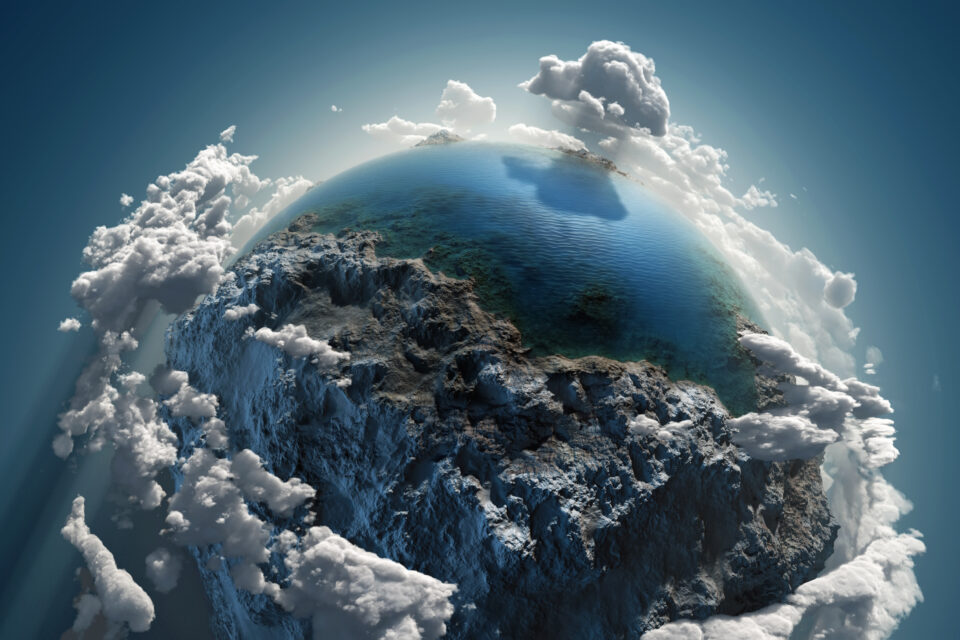 Earth’s atmosphere is expanding due to climate change

The troposphere extends from sea level to a height ranging from 4.3 miles above the poles to 12.4 miles over the tropics. It is the layer of the atmosphere containing the most heat and moisture and the place where we live and breathe.

By analyzing atmospheric data including pressure, temperature, and humidity and pairing it with GPS data, an international group of scientists led by the Nanjing University, China, have found that the top of the troposphere (the tropopause) is rising higher than even due to increasing quantities of greenhouse gases.

“This is an unambiguous sign of changing atmospheric structure,” said study co-author Bill Randel, a scientist at the National Center for Atmospheric Research in Boulder, Colorado. “These results provide independent confirmation, in addition to all the other evidence of climate change, that greenhouse gases are altering our atmosphere.”

Even if some natural events, such as two volcano eruptions in the 1980s and the period Pacific warming pattern El Niño in the 1990s, may have had an impact on this phenomenon, the scientists nevertheless estimate that human activity accounted for 80 percent of the total increase in the atmospheric height.

However, climate change is not the only anthropogenic factor causing the tropopause to rise. The stratosphere – the layer above the troposphere – is shrinking, due to the past release of ozone-depleting gases that significantly harmed the stratospheric ozone layer.

“The study captures two important ways that humans are changing the atmosphere,” Randel said. “The height of the tropopause is being increasingly affected by emissions of greenhouse gases even as society has successfully stabilized conditions in the stratosphere by restricting ozone-destroying chemicals.”

Scientists are not yet sure how a rising tropopause will impact life on our planet. While one of the short-term effects may be that airplanes will have to fly higher in the atmosphere in order to avoid turbulences, the longer-term impact could be more unpredictable and dangerous.