Rising temperatures extend the growing season for some plants • Earth.com 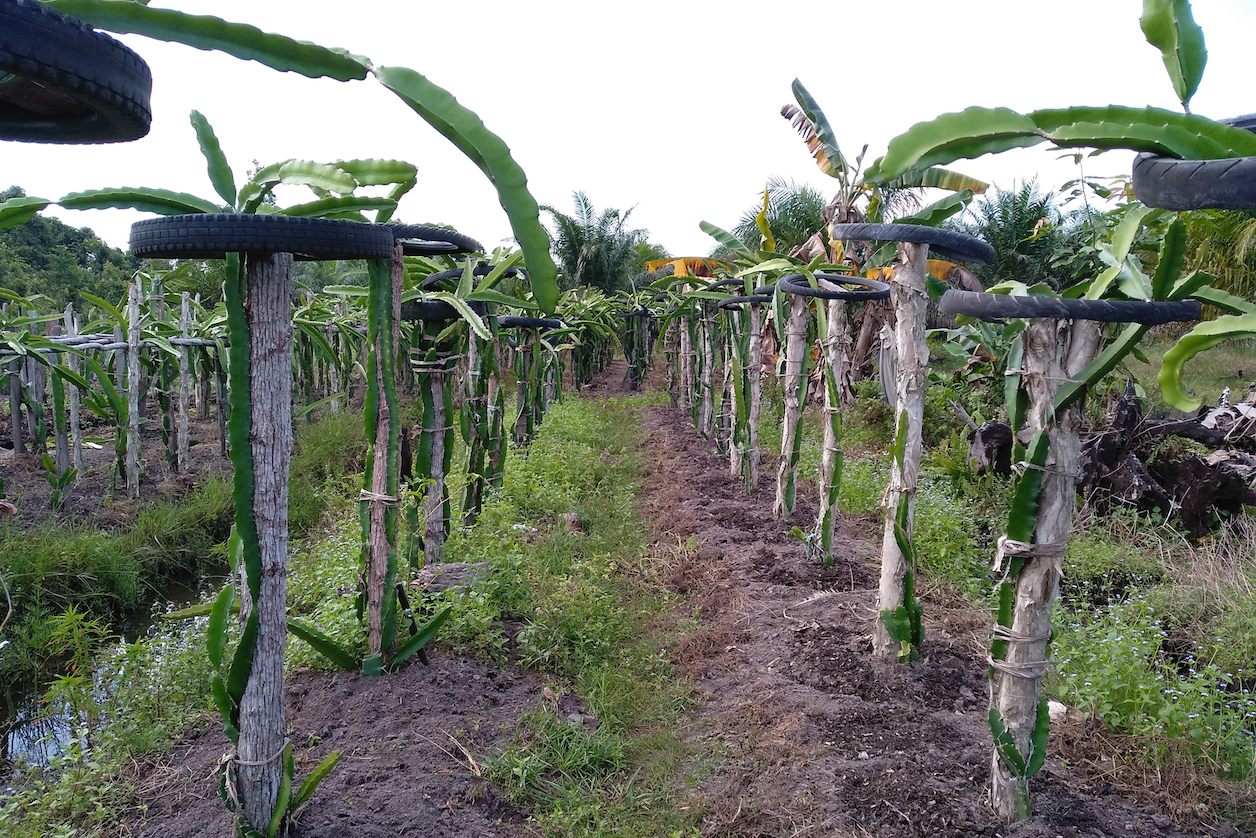 Rising temperatures extend the growing season for some plants

A new study from the Oak Ridge National Laboratory has found that hotter temperatures cause peatland plants to develop earlier and grow for longer periods of time. The findings may ultimately improve the accuracy of global forest models.

“This is the first time we’ve been able to confirm the response of vegetation to this range of temperatures, which exceed what can be found in the historical record,” explained study co-author Andrew Richardson of Northern Arizona University. “We did not foresee the major role that temperature plays in extending plant activity in the fall.”

The analysis was based on the Spruce and Peatland Responses Under Changing Environments (SPRUCE) study, which is a unique ecosystem experiment developed by the Department of Energy. The greenness of plants was measured over three years using direct observations and digital repeat photography.

The study revealed that elevated temperatures prompted plant activity – even as exposure to sunlight decreased in the fall. Plants in the warmest study regions, which were heated by 16.2 degrees Fahrenheit above ambient temperatures, remained green and functional up to six weeks longer.

The warmest vegetation also lost its protection against cold earlier in the spring, leaving plants vulnerable to leaf and stem damage in the event of a frost.

“SPRUCE has given us the opportunity to achieve a fair glimpse of alternative environmental futures that can’t be observed through historical records,” said SPRUCE coordinator and study co-author Paul Hanson.

The extension of the growing season could greatly affect the carbon cycle, and further research will be needed to establish how this phenomenon may influence carbon dioxide emissions.

“These SPRUCE results demonstrate the importance of direct experiments for expanding our understanding of peatland carbon cycling processes,” said Hanson.