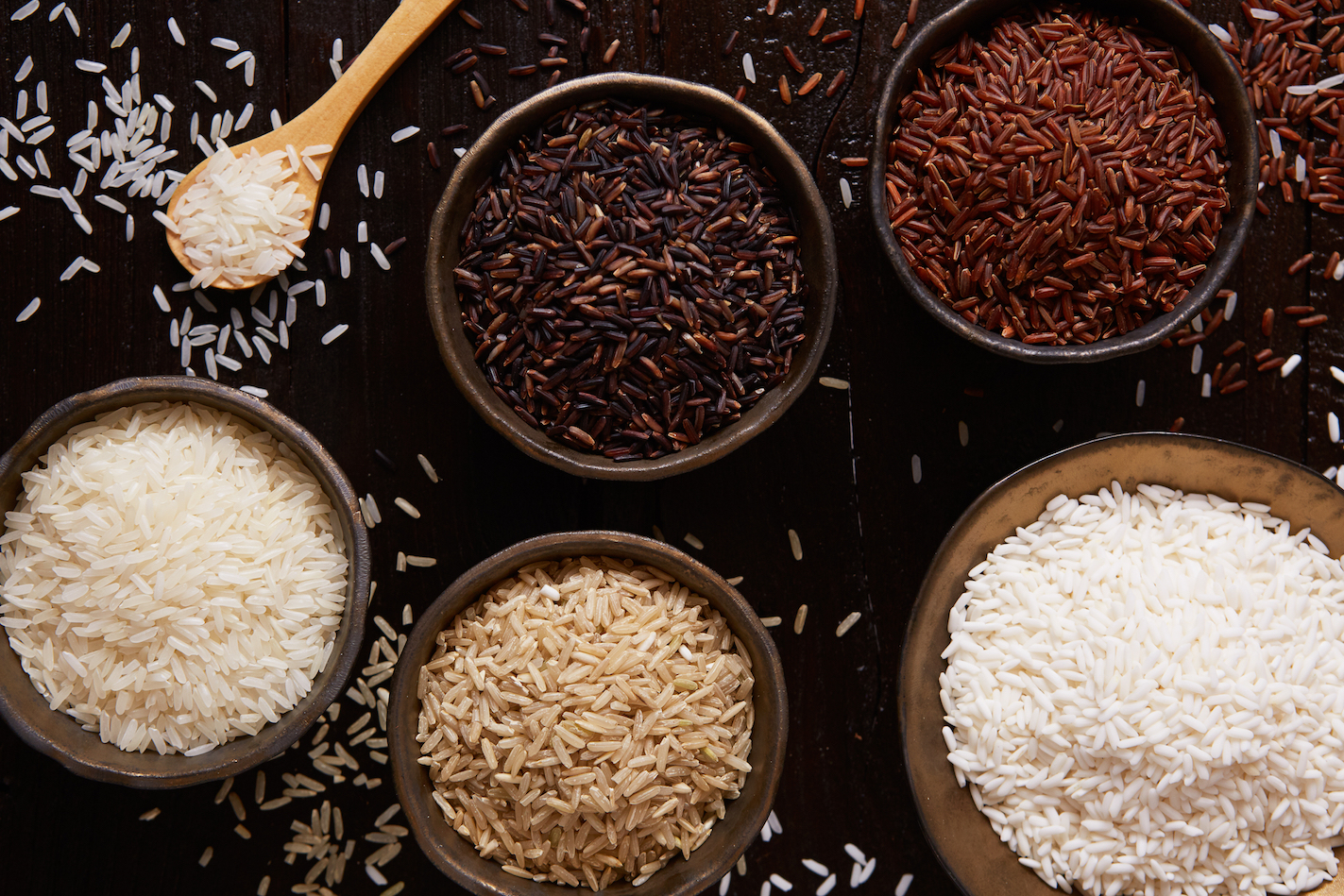 An international research team led by the University of Tokyo has found that rising levels of carbon dioxide (CO2) will lower the nutritional value of rice.

When rice was grown under the atmospheric conditions that are expected in the second half of this century, iron, zinc, protein, and vitamins B1, B2, B5, and B9 were all reduced.

Study co-author Professor Kazuhiko Kobayashi is an expert on the impacts of air pollution on agriculture.

“Rice is not just a major source of calories, but also proteins and vitamins for many people in developing countries and for poorer communities within developed countries,” said Professor Kobayashi.

People in countries with the highest rice consumption and the lowest gross domestic product could face increasing rates of malnutrition as the nutritional value of rice  and other low-cost foods decline.

However, not all types of rice responded to the experiential conditions in the same way, which means there is a chance that scientists could identify varieties of rice that maintain their nutritional value regardless of CO2 levels.

The rice was grown at research sites in China and Japan, where researchers built 55-foot-wide plastic pipes elevated about a foot above the tops of plants within standard rice fields. Wind speed and direction were measured by a network of sensors and monitors to control how much carbon dioxide was released out of the pipes, which is a technique known as Free-Air Carbon dioxide Enrichment (FACE).

“I first started using this technique in 1998, because we knew that plants raised in a plastic or glass house do not grow the same as plants in normal, open field conditions,” explained Professor Kobayashi.

“This technique allows us to test the effects of higher carbon dioxide concentrations on plants growing in the same conditions that farmers really will grow them some decades later in this century.”

There were some challenges to overcome, such as the interference of wild animals.

“At our first field site, we learned we have to keep all of the pipes and tubes above the ground because raccoons kept chewing through everything and jeopardized the experiment,” said Professor Kobayashi.

Researchers analyzed a total of 18 different varieties of rice to look for protein, iron, and zinc levels, while nine varieties of rice grown in China were used for testing levels of vitamins B1, B2, B5, and B9.

Six hundred million people in regions such as Bangladesh, Cambodia, Indonesia, Lao People’s Democratic Republic, Myanmar, Vietnam, and Madagascar get at least 50 percent of their daily protein directly from rice.