Rising temperatures could lead to a shortage in omega-3 fatty acids • Earth.com 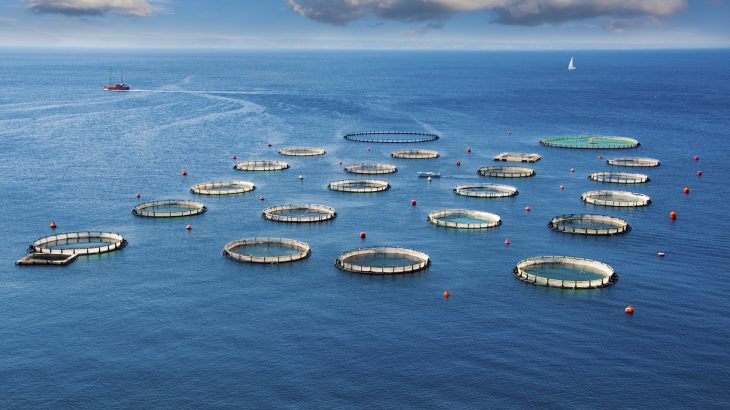 Declines in global fish stocks due to climate change could lead to deficiencies in a crucial brain-building omega-3 fatty acid for a majority of the world’s population, according to a new study.

Docosahexaenoic acid (DHA) is the most abundant fatty acid in the brain, and DHA plays an essential role in cell survival and neuroprotection.

Even though DHA is a necessary fatty acid and crucial for brain development, we can’t make enough of the stuff on our own. Instead, people get DHA from fish or supplements.

In a new study, researchers from Dalhousie University, the University of Toronto, and Ryerson University found that climate change could drastically limit DHA availability in the future.

Ninety-six percent of the world’s population may not have enough access to DHA from fish by 2100, according to the study if global temperatures continue to rise.

For the study, the researchers used data from the Sea Around Us database, which shows how fishing impacts marine ecosystems.

DHA is primarily produced by algae and makes its way up the aquatic food chain.

The model’s predictions showed that countries like Greenland, Norway, and New Zealand where fish production is high and populations are smaller will not have to worry about DHA deficiencies.

However, China, Japa, and most countries in Africa could lose ample access to domestic fish production and DHA.

“According to our model, global warming could result in a 10 to 58% loss of globally-available DHA in the next 80 years,” the researchers said. “A decrease in levels will have the greatest effect on vulnerable populations and periods of human development, such as foetuses and infants, and may also affect predatory mammals, especially those in Polar Regions.”

The researchers published their findings in the journal Ambio.