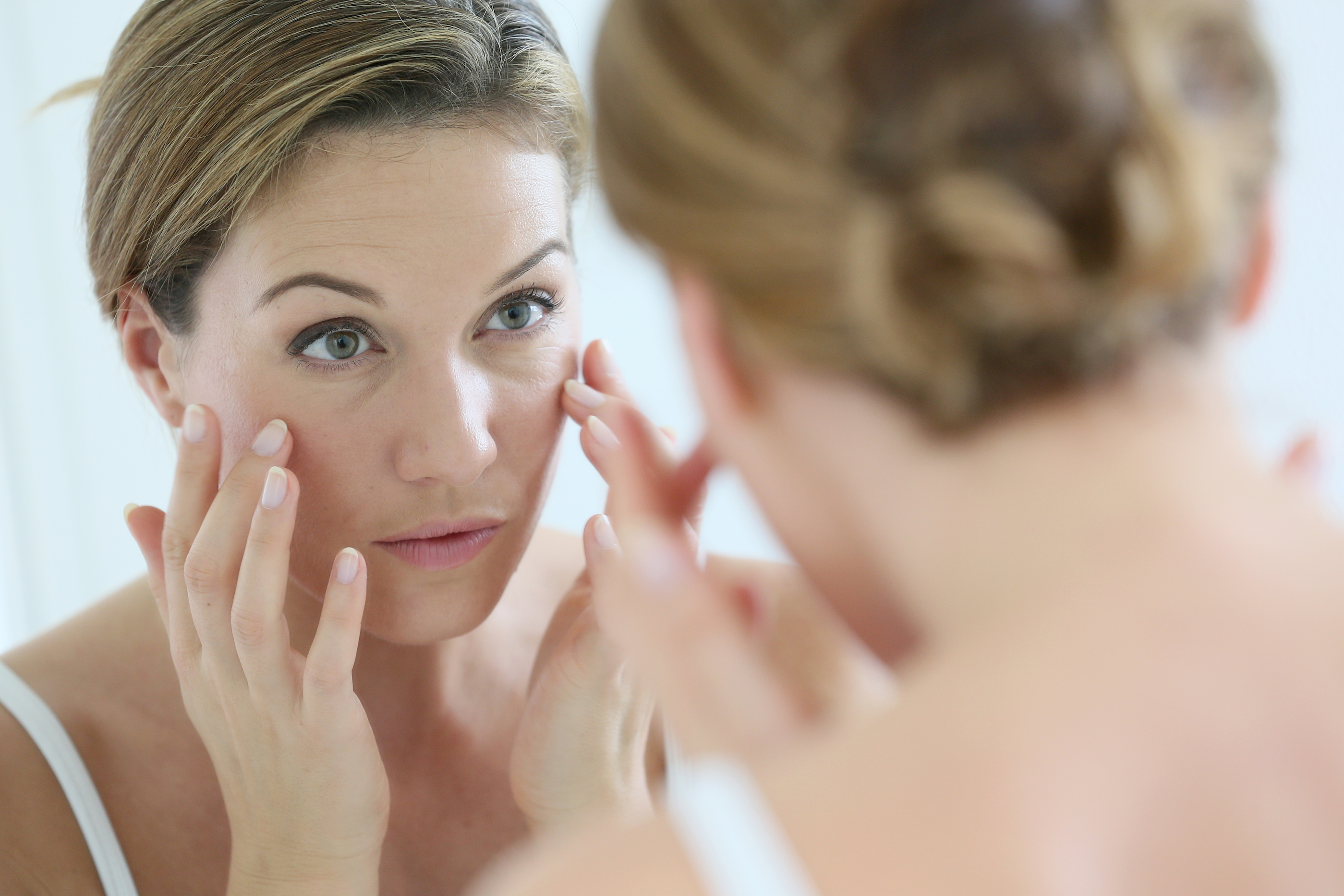 A study from a group of researchers at the Institute of Psychiatry, Psychology & Neuroscience at King’s College London and the Icahn School of Medicine at Mount Sinai looked at the connection between bipolar disorder and its link to faster biological aging. The main goal of the study was to see if those people predisposed to bipolar disorder were also predisposed to faster aging, and if there was any way to reverse these effects.

The study was published in the journal, Neuropsychopharmacology, and was lead by Dr. Timothy Powell from New Kings College and Dr. Sophia Frangou from Icahn School of Medicine.

Researchers gathered information on 217 people, some were patients diagnosed with the disease, some were relatives of those with bipolar disorder, and some were unrelated and unaffected by the disease.

Telomere length is a definable measure of biological age as a telomere shortens each time cell division occurs. The study found that those who had no connection to bipolar disorder had longer telomeres than those who were relatives or directly diagnosed with the disease. These findings are particularly interesting because they show that genetics can put an individual at risk for faster aging.

Another interesting result of the study was the relation between faster aging and the drug lithium. Lithium is a very common drug used to treat bipolar disorder, and it may actually reverse the aging process that bipolar disorder causes.

Co-senior author Dr. Gerome Breen, also from King’s College, said, “Up to now it has been unclear whether or not bipolar disorder patients are at risk of accelerated aging. This study shows that they are at greater risk of faster aging and drugs commonly used to treat the disorder may actually mask or reverse this effect.”

With these findings, further studies may be able to create new treatments for bipolar disorder and decrease its effect on the biological aging process.