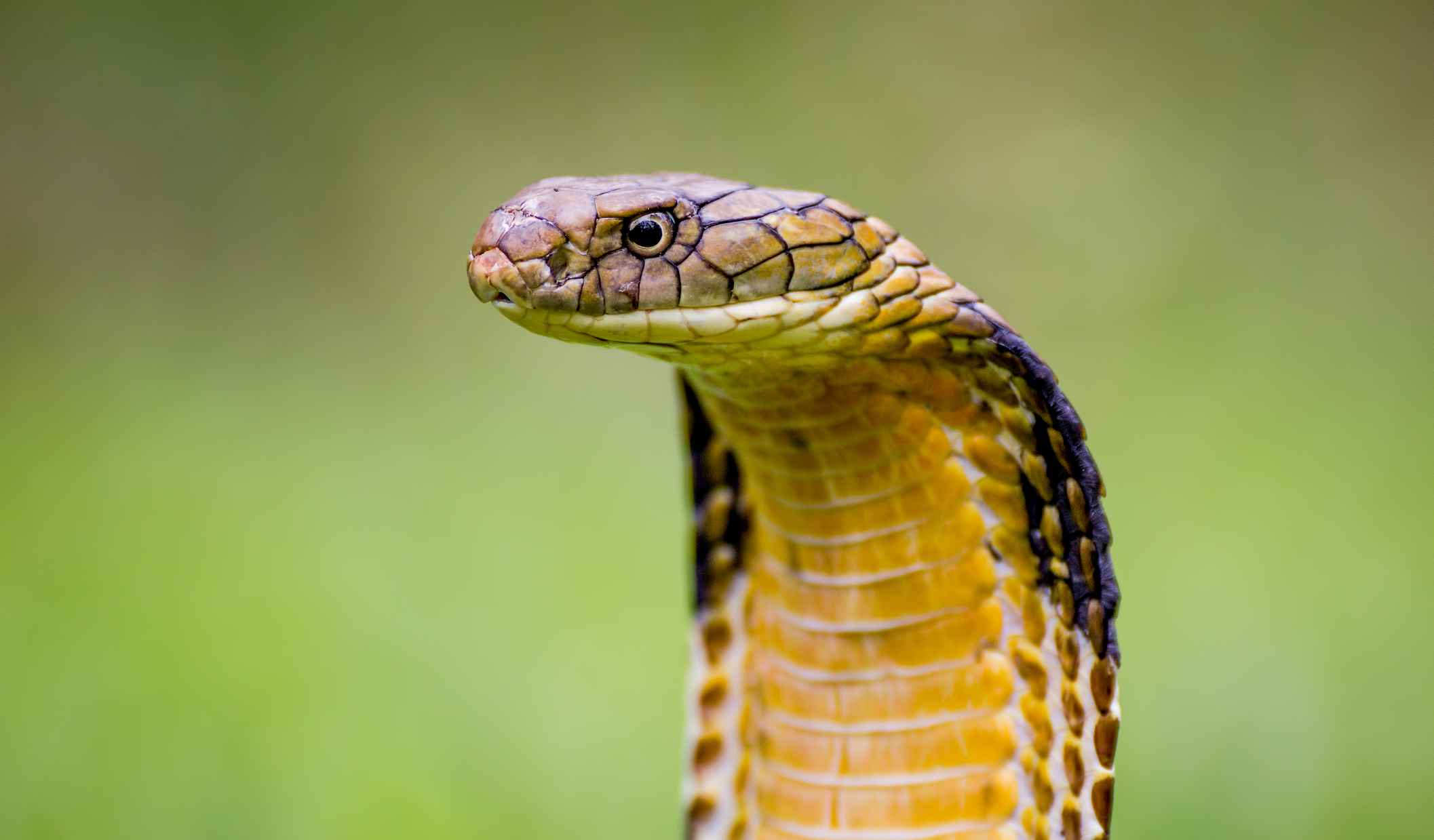 93 million people live at risk of death from snake bites

Around 5.4 million people are bitten by poisonous snakes every year and of those, 81,000 to 138,000 die as a result, according to the World Health Organization.

Poisonous snake bites also cause hundreds of thousands of amputations and disabilities every year, and it’s been called the most neglected tropical disease due to a startling lack of access to treatments.

A new study conducted by the Institute for Health Metrics and Evaluation at the University of Washington found that 93 million people in the world have a greater risk of dying from snake bites because they can’t get proper care.

In the United States, for example, you are more likely to be struck by lightning than die by a venomous snakebite because most people can quickly access appropriate medical treatments.

The study was published in the journal The Lancet and the results call for action to improve access to snakebite antivenom for people most at risk in remote areas.

“One’s vulnerability to snakebites represents a nexus of ecological contexts and public health weaknesses,” said David Pigott, an author of the study. “Understanding where venomous snakes live and people’s proximity to effective treatments are the two most important steps toward reducing deaths. Our analysis identifies communities in greatest need.”

For the study, the researchers first identified the regions and nations where access to treatment is limited and created maps that illustrate the range of 278 venomous snake species.

This data was then cross-referenced with different factors like how long it takes to reach a care facility and the quality of care available in specific regions.

The nations where people have the greatest risk of dying from snake bites include Benin, Congo, Ethiopia, Myanmar, Nigeria, Papua New Guinea and South Sudan.

Although snake bites are listed as one of the most neglected tropical diseases and the World Health Organization recently acknowledged the need for a better plan of action to provide access to treatments to remote regions, snake bites continue to generate a heavy death toll.

Now, with this new study, the researchers hope that having detailed maps and data about which regions are most vulnerable and lack care, it will be easier to implement measures to ensure access to anti-venom.

“In spite of the numbers, snakebites received relatively limited global attention,” said Simon Hay, a member of the research team. “We hope this analysis can broaden the discussion about snakes.”