Ritalin and other ADHD medications may affect brain development in children • Earth.com 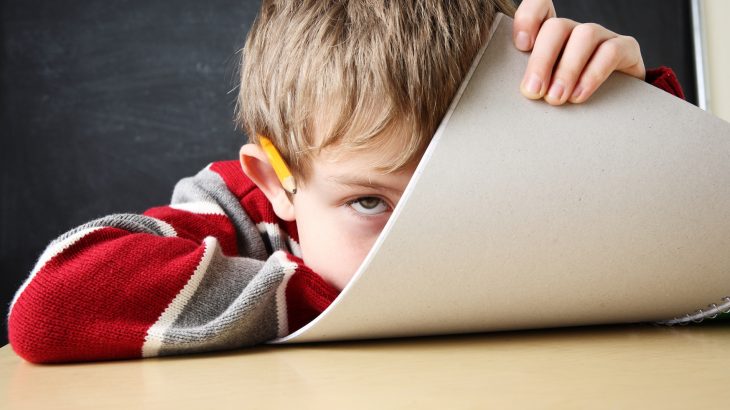 Ritalin and other ADHD medications may affect brain development in children

A new study from the Radiological Society of North America has revealed that drugs used to treat attention-deficit/hyperactivity disorder (ADHD) may affect brain development in children. Methylphenidate (MPH), sold under names such as Ritalin and Concerta, was found to influence the growth of white matter in the deep tissues of the brain.

MPH is a commonly prescribed treatment for ADHD that is effective in up to 80 percent of patients. However, little is known about how the drug may affect the evolution of the brain’s structure.

A team of Dutch researchers set out to examine the potential impact of MPH on white matter, which is important for communication between the brain’s functional networks.

The study was focused on 50 boys and 49 young adult men who were diagnosed with ADHD, yet had never taken methylphenidate.

“Previous studies all have tried to statistically control for the effects of ADHD medications,” said study senior author Dr. Liesbeth Reneman. “But we are the first to study medication-naïve patients in this context, which, of course, is crucial if you want to know how ADHD medications affect the developing brain.”

The patients received either MPH or a placebo for 16 weeks. Before and after treatment, the participants underwent diffusion tensor imaging (DTI), a technique that helps assess white matter.

In boys with ADHD, four months of MPH treatment was associated with significant changes in white matter. The effects were not observed in the young adults who were also treated with MPH.

“The results show that ADHD medications can have different effects on the development of brain structure in children versus adults,” said Dr. Reneman. “In adult men with ADHD, and both boys and adult men receiving placebo, changes in FA measures were not present, suggesting that the effects of methylphenidate on brain white matter are modulated by age.”

Dr. Reneman and his team are studying the long-term implications of their findings on ADHD behavior. In the meantime, the researchers want to see stricter regulations for ADHD medications, which are being prescribed to increasing numbers of children at younger ages.

“What our data already underscore is that the use of ADHD medications in children must be carefully considered until more is known about the long-term consequences of prescribing methylphenidate at a young age,” said Dr. Reneman. “The drug should only be prescribed to children who actually have ADHD and are significantly affected by it.”

The study is published in the journal Radiology.