Rituals can strengthen commitment among couples who are dating • Earth.com 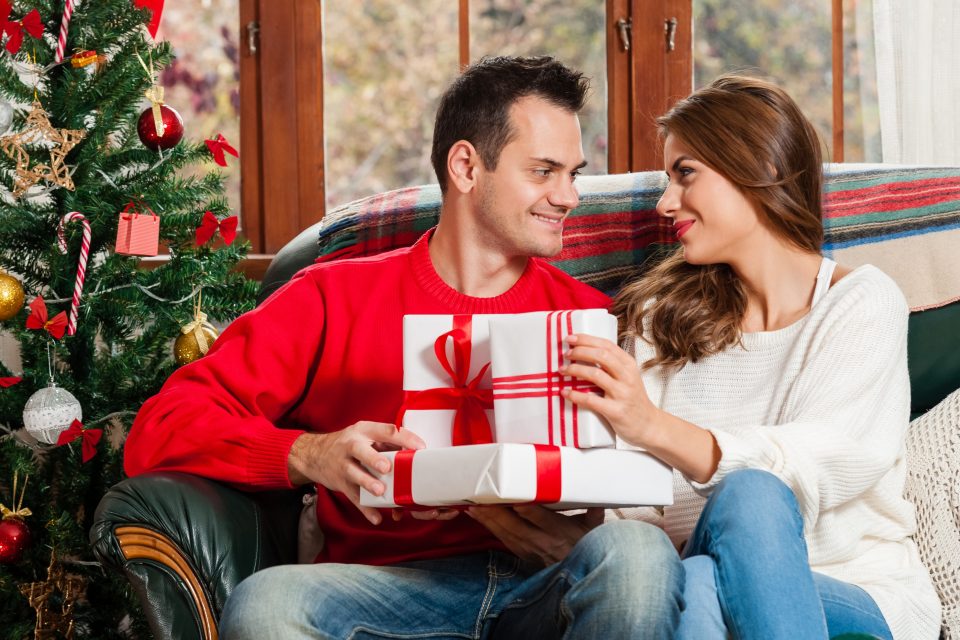 Rituals can strengthen commitment among couples who are dating

In a new study from the University of Illinois, experts have found that rituals such as those centered around holidays help couples determine whether they see a future together. The researchers explained that rituals and celebrations play an important role in human relationships, and these experiences can serve as a diagnostic tool for couples.

Study lead author Chris Maniotes is a graduate student in the U of I Department of Human Development and Family Studies (HDFS).

“Rituals have the power to bond individuals and give us a preview into family life and couple life. We found they help magnify normative relationship experiences,” said Maniotes.

Even though rituals are typically associated with holidays or ceremonies, they could be any recurring event or traditional activity, such as a weekly date night. Maniotes explained that these activities have symbolic meaning that goes beyond routine interaction.

“Rituals provide a unique time to review one’s partner and relationship; you get to see a host of behaviors and interactions that might normally be obscured. Some of the ways rituals affected commitment to wed with these couples was by altering their view of their partner, giving them a new perspective.”

The research team analyzed in-depth interviews with 24 couples in the southwestern region of the United States. The respondents, who were randomly selected from a larger study that examined commitment, had been in their relationship for 2.5 years.

The current analysis revealed that rituals can reinforce bonds and strengthen commitment, but they can also highlight areas of conflict and make people feel less confident in a long-term commitment.

“Just recognizing the importance of rituals in our lives, and the magnitude of the role they play, can help us integrate them in an intentional way.”

The study is published in the Journal of Social and Personal Relationships.