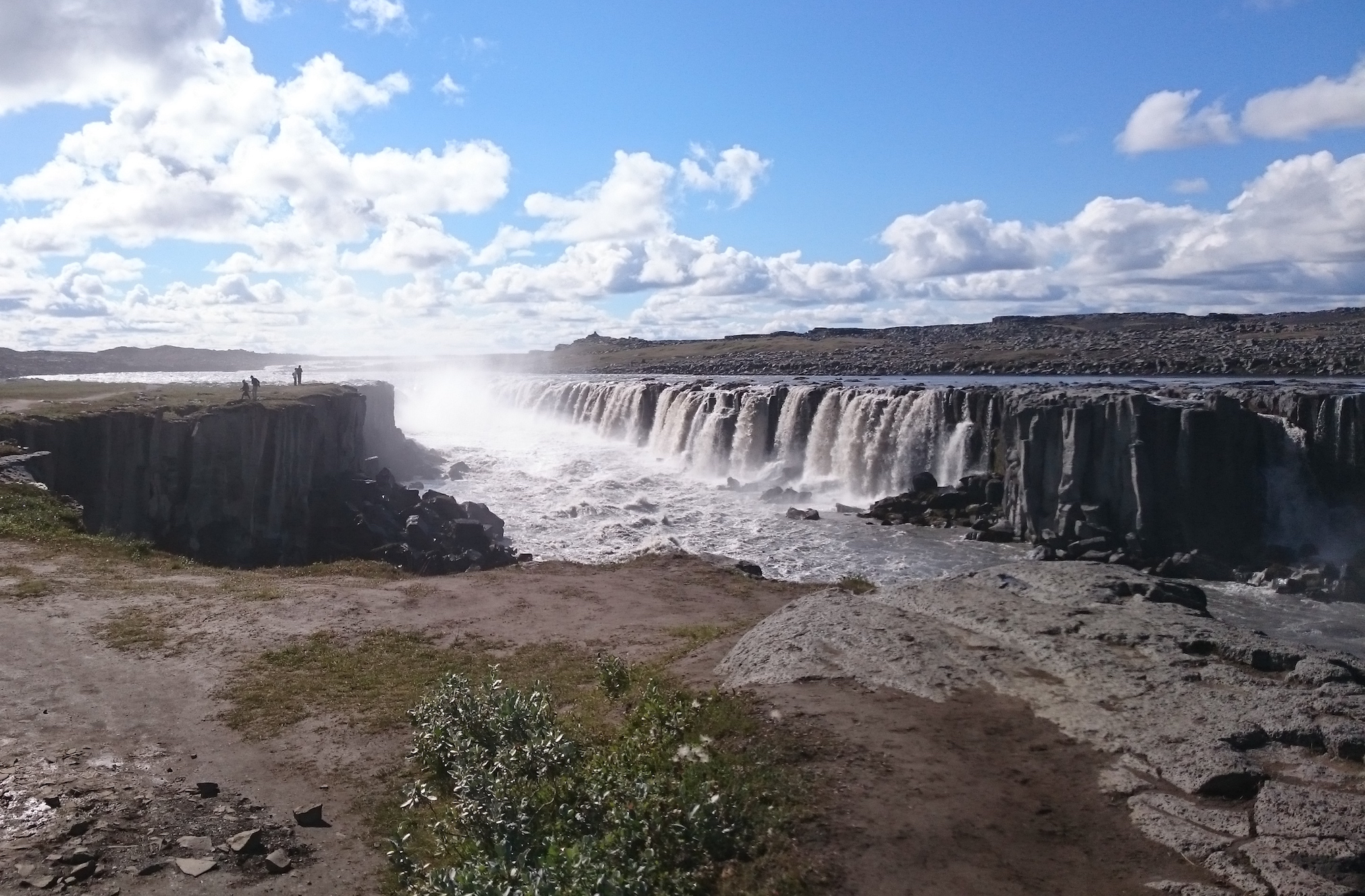 It seems likely that long-term changes within a river and its landscape would be primarily caused by the amount of water that is flowing through the channel. However, researchers at the University of Edinburgh have confirmed that the transformation of a river is not always linked to its volume or size.

The experts have established that the composition of river beds has the most influence on how rivers shift over time. The study has revealed that significant changes to a river and its surroundings are mostly affected by the type of rock and other material forming in the river bed.

The research team conducted lab tests based on a scale model of a river. The framework included a waterfall, so that the experts could examine how these drops in a river are influenced by both water flow and riverbed content.

Waterfalls tend to migrate upstream over time, and the scientists discovered that this upstream movement was caused mainly by the composition of the river bed rather than by water flow.

The team found that, when the water flow changed, the subsequent channel adjusted its shape to accommodate the new current and did not significantly affect the position of the waterfall. On the other hand, material found in the riverbed had a notable impact on how rapidly the waterfall shifted upstream.

The findings of this investigation may help explain what researchers have previously found while studying rivers around the world. For example, small waterfalls in Scotland may migrate faster than the Niagara falls in North America.

“Accurately modelling how rivers change is important for understanding landscape evolution in the past, present and future,” said study co-author Dr. Mikael Attal.

“The nature of the rock on the river bed plays a more important role than the size of flow in influencing how rivers evolve, and ongoing studies should take this into account.”