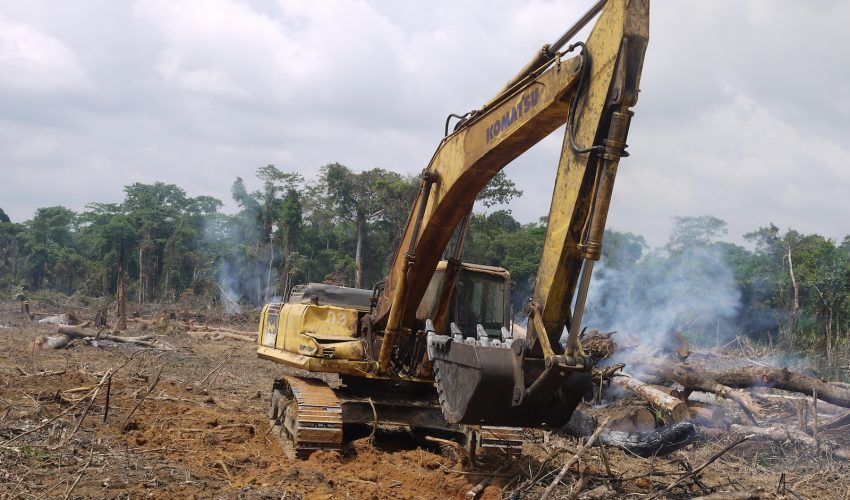 It is projected that by the year 2050, there will be an additional 25 million kilometers of new paved roads all around the globe. That’s enough roadways to circle the planet over 600 times. In Asia’s developing countries alone, paved roads are expected to double in length.

Why is this important? According to a new study led by William Laurance of James Cook University, this global uptick of new roads comes with a plethora of economic, social, and environmental dangers.

“We’ve scrutinized major roads and infrastructure projects around the world,” said Laurance, “and it’s remarkable how many have serious hidden costs and risks.”

Co-authored by Irene Burgués Arrea, an economist who has studied road-building costs and benefits in Latin America and Africa, the study was published in the journal Science. The researchers say that the most urgent priority is limiting millions of kilometers of new roads that are being planned or already being built in high-rainfall areas. This is mostly occurring in developing nations in Asia, Africa, and Latin America.

Burgués Arrea also adds that adding in the environmental and social costs of building these roads, it’s clear that there is very little upside to their construction.

“The public often ends up with major debts from failed roads. A few road developers and politicians get rich, but vital development opportunities are easily squandered,” explains Laurance. “It’s remarkable how many nations, investors, and lenders are failing to see the profound risks of road expansion in wet tropical environments, which are also the world’s biologically richest ecosystems.”