Roadways are a major source of atmospheric microplastic • Earth.com 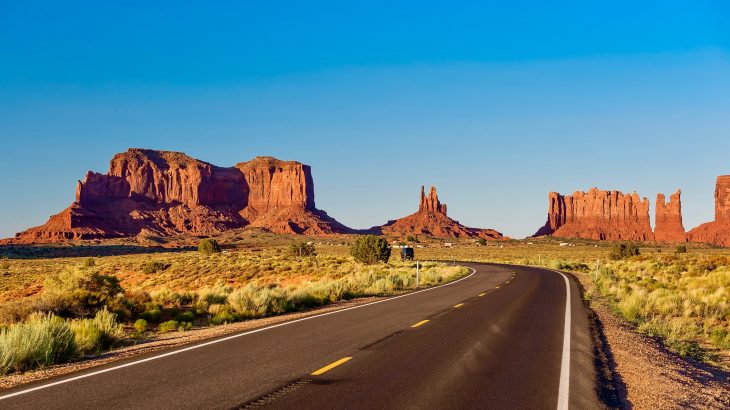 Microplastics have become so prevalent in the natural environment that they now affect how plants grow and impact the air that we breathe. Plastic particles are even appearing in some of the most remote regions of the world.

According to a new study from Utah State University, more than 80 percent of microplastics in the atmosphere are kicked up from roadways, mainly from tires.

Understanding how microplastics move through global systems is essential to fixing the problem, said study lead author Professor Janice Brahney. Her team set out to investigate how tiny plastic particles get into the atmosphere, how long they persist, and where we can expect to find hotspots of microplastics.

The researchers examined different sources of atmospheric microplastic pollution found in the western United States over a period of 14 months. The experts determined that 84 percent of the plastic particles came from road dust, 11 percent from sea spray, and five percent originated in agricultural soil.

Microplastics from the land were found on the surface of the ocean and vice versa, confirming that the particles spread through the atmosphere. The greatest concentration of atmospheric microplastics was estimated to be over the ocean.

Once in the atmosphere, plastics could remain airborne for up to 6.5 days – enough time to cross a continent, said study co-author Natalie Mahowald.

The findings suggest that even after atmospheric microplastics settle on land or in water, they can re-enter the atmosphere.

The hotspots for sources of microplastics included Europe, Eastern Asia, the Middle East, India, and the United States.

According to the study authors, roads are a big source of microplastics. As vehicle tires churn, they launch tiny pieces of plastic into the atmosphere.

Ocean waves are full of insoluble plastic particles that used to be food wrappers, soda bottles, and plastic bags. These “legacy plastic” particles are churned up by waves and wind.

In agricultural fields, plastics are introduced to the soil when fertilizers from waste treatments are used.

This study is important, said Professor Brahney, but it is just the beginning. Much more work is needed to understand how different environments may influence the movement of microplastics.

The world hasn’t slowed its production or use of plastic, noted Professor Brahney, so these questions become more pressing every passing year.