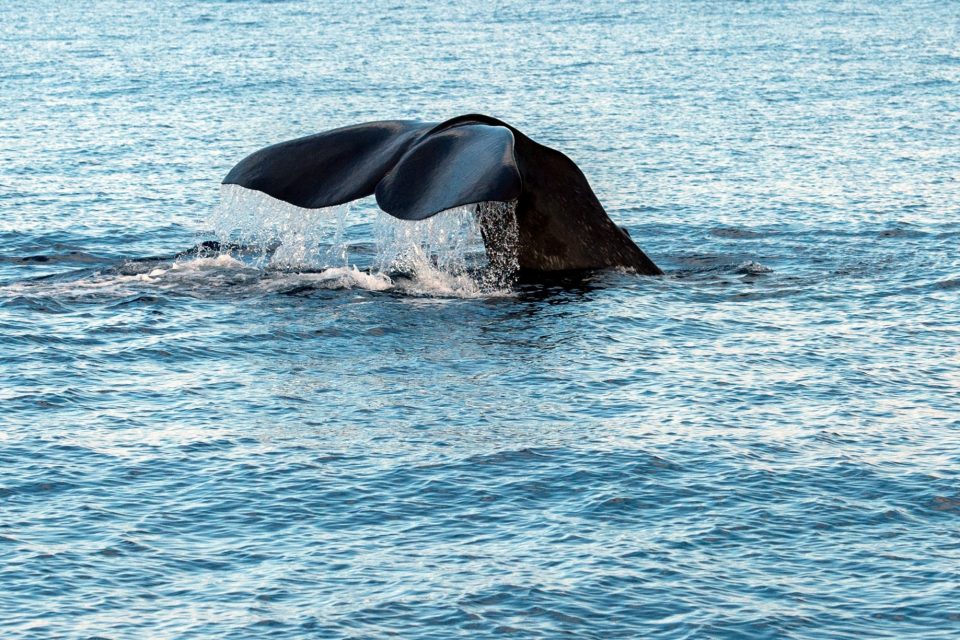 A new study led by the University of East Anglia (UEA) has revealed the daily habits of the Mediterranean sperm whale, and the research may contribute to the conservation and protection of this threatened subpopulation.

The Mediterranean sperm whale has been listed as endangered since 2006 as a result of various human activities, including pollution, ship strikes, and entanglement in illegal fishing gear. The species now consists of fewer than 2,500 mature individuals.

The researchers used unmanned underwater gliders equipped with acoustic monitors to record the sperm whales making sounds referred to as “clicks” over thousands of kilometers of ocean.

Sperm whales use distinct sounds for echolocation and social interactions. The study was focused on the extremely powerful and highly directional clicks produced while foraging.

The recordings confirmed the  widespread presence of the sperm whales in the northwestern Mediterranean Sea and identified a possible hotspot in the Gulf of Lion. In this region,

The higher rate of clicks documented in this region could either indicate a higher number of whales, or could simply represent a shift from their usual behavior. According to the study, there seem to be different foraging strategies among different areas.

Whales were found to search for food all day in the Ligurian Sea, as well as in the Sea of Sardinia.

However, in the Gulf of Lion, acoustic activity showed a clear 24-hour pattern characterized by decreased foraging at dawn. This indicates that the sperm whales have modified their usual foraging pattern in this region to adapt to local prey availability.

“Information on the ecology of the Mediterranean sperm whale subpopulation remains sparse and does not meet the needs of conservation managers and policy makers,” said study lead author Pierre Cauchy.

“The clear daily pattern identified in our results appear to suggest that the sperm whales are adapting their foraging strategy to local prey behavior. The findings also indicate a geographical pattern to their daily behaviour in the winter season.”

Study co-author Professor Karen Heywood said the study demonstrated the possibilities of using existing glider missions to monitor the Mediterranean sperm whale over the winter months, for which there is a lack of crucial data.

“Our ability to successfully observe sperm whale distribution in different geographic areas of the north-western Mediterranean Sea, across the slopes and the open ocean, highlighted the complexity of sperm whale behaviour, foraging strategy and habitat use,” said Professor Heywood.

“This study shows that the addition of PAM sensors to existing oceanographic glider missions offers the opportunity for sustained long-term observation, which would significantly improve sperm whale population monitoring and behavior description, as well as identification of key habitat and potentially harmful interaction with human activities.”

The study is published in the Endangered Species Research.